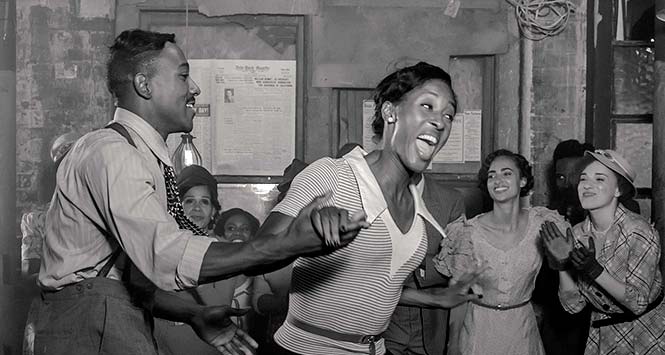 Guinness is launching the next chapter in its ‘Made of More’ campaign with a new ad entitled ‘Intolerant Champion’, which receives its first UK airing tomorrow (3rd February).

The ad, filmed entirely in black and white, tells the story of talent scout John Hammond who fought to overcome the prevailing racial prejudices in 1930s America to bring black and white musicians together. An ardent admirer of music of black origin, Hammond would often be the only white man in the room as he scoured the jazz clubs and bars of Harlem for undiscovered talent. Acts he uncovered included Billie Holliday, Count Basie and Aretha Franklin.

With voiceover by Danny Glover, the ad offers viewers a window into the world of Hammond. Scenes from across New York show music lovers of all backgrounds, united together, enjoying and celebrating the sounds playing out over the airwaves.

He added: “John Hammond, in his search for great music, brought black and white musicians together, overcoming divides and creating a fantastic music and social legacy that continues to this day.”

The ad, which can be seen on the Guinness website, will be supported with TV, digital, social and PR activity, including the first minute-long video posted by a brand on UK Instagram. 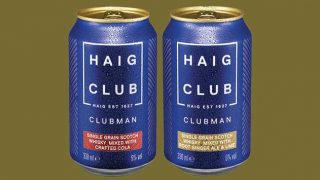 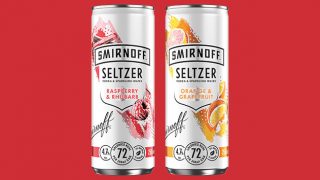