Growth of organic food ‘twice that of non-organic’ 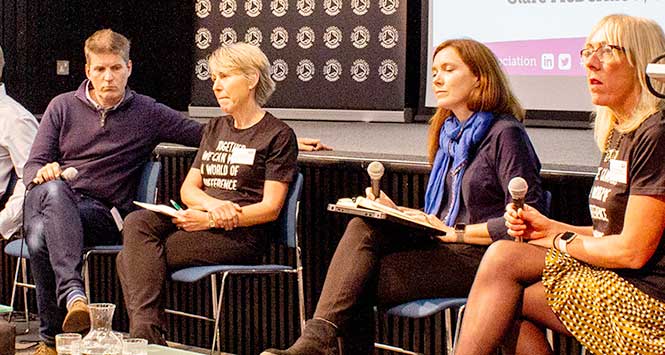 Last month’s Organic Trade Conference in London organised by the Soil Association saw 200 delegates attend and hear how growth in organic sales is now double that of non-organic sales, a trend the organisation believes is set to continue as demand for organic increases and shopping demographics change.

Mike Watkins, Head of Retail and Business insight at Nielsen, spoke at the conference and revealed that organic sales are up 3.8% so far in 2019. Watkins described the level of growth as “impressive” considering the rate of inflation in 2019 has been low. He commented: “There’s growing interest in organic as it’s perceived as good for both individual and planet health. The mood of the nation is changing and there is a willingness to make sustainable changes that wasn’t there a few years ago – I think we’re at a tipping point. I expect to see a continued increase in demand for more products that are fresh, less processed and better for the planet and I do believe organic food and drink can lead the way.”

This view was echoed by David Preston from brand agency The Crow Flies, who presented consumer research on changing shopper behaviours conducted for Soil Association Certification in Summer 2019. The findings suggest that consumer choice is moving from ‘individual centric’ to ‘planet centric’ decision making, as shoppers are increasingly considering the impacts they can have on the planet, rather than purely what a product can do for them as an individual. Preston said this presented a good opportunity for growth in sales of organic food.

Clare McDermott, Business Development Director at Soil Association Certification, sees this as a major opportunity for retailers who can clearly communicate the proven sustainable benefits of organic. She said: “The latest sales figures and our research both prove that shoppers are increasingly concerned about where their food comes from and how it is produced. If everyone involved in the organic movement, from retailers to producers, consistently and clearly reinforces the sustainable benefits of organic farming to both people and planet, then we can convert a desire for change into actions that support organic. 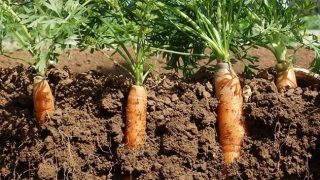 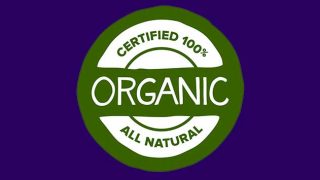