Gantry on the road in Wembley 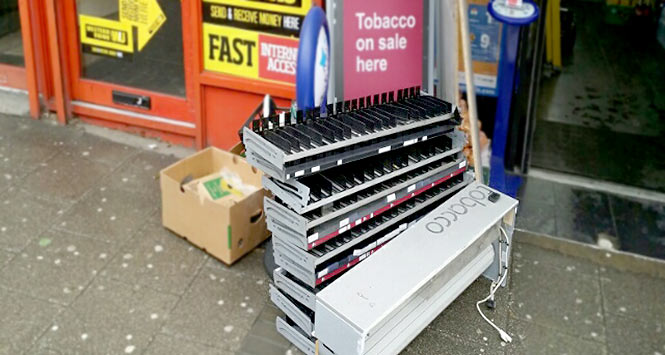 Imperial Tobacco has removed its gantry from a London retailer’s store, after a staff member was convicted of selling illegal tobacco.

The Mala Mini Mart in Wembley was stripped of the tobacco display unit on 16 January after the owner, Girirathan Cyrilratnaraja, was found to be in fundamental breach of the conditions of his agreement with Imperial, namely not to engage in the sale of illicit tobacco.

As well as removing the gantry, Imperial withdrew all sales support and revoked Cyrilratnaraja’s membership of its retailer reward scheme.

Peter Nelson, Imperial Tobacco Anti-Illicit Trade Manager, said: “Imperial has a strict ‘no tolerance’ policy when retailers have been convicted of selling illegal tobacco. It is important to remember that it is not a victimless crime, threatening legitimate local businesses – around 1 in 81 local corner shops in the UK are facing closure as a direct result of illegal tobacco – as well as funding organised criminal activity.”

Retailers who know of criminals supplying illegal cigarettes in their area should contact Crimestoppers anonymously on 0800 555 111 or the Customs Hotline on 0800 59 5000. 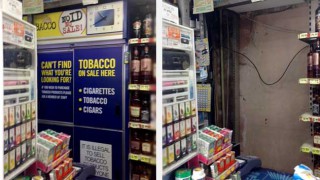 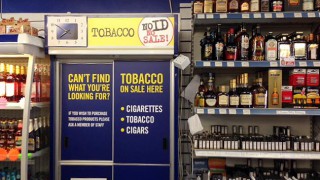