Freddo Treasures is chest the thing for kids 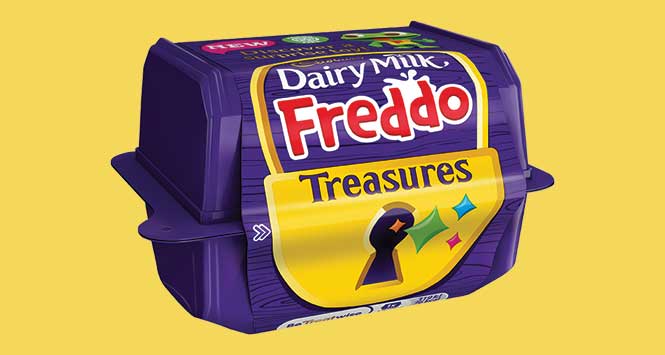 Mondelez has spawned a new addition to its Freddo range in the shape of Cadbury Dairy Milk Freddo Treasures.

The new product is available now in outers of 24 with an RSP of 90p.

The launch is supported by a £6m campaign, which includes Freddo’s first ever TV ad.

Cadbury Dairy Milk Freddo Treasures (14.4g/28g with toy) is a purple chest filled with ‘treasure’ in the form of Dairy Milk Buttons alongside one of 17 different toys. The toy is either a Freddo and friends figurine, or an interactive game. The chest also includes a QR code, which reveals to parents hidden historical treasure across the UK and Ireland, intended to inspire a family day out.

Dave McDermott, Brand Manager for Cadbury Freddo at Mondelez International, commented: “With the portion of Cadbury Dairy Milk Buttons coming in under 100 calories per chest, it’s a treat parents can feel good about giving their children.”

For stock enquiries, retailers can telephone Mondelez on 0870 600 0699, email retailer.services@mdlz.com or visit www.deliciousdisplay.co.uk. 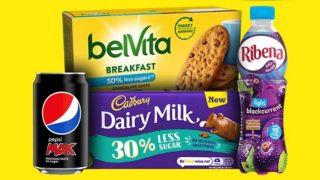 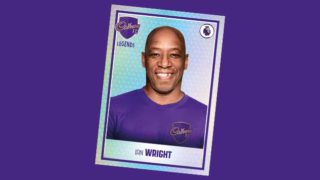