Edinburgh sex is depressing, but it’s worse in Dundee 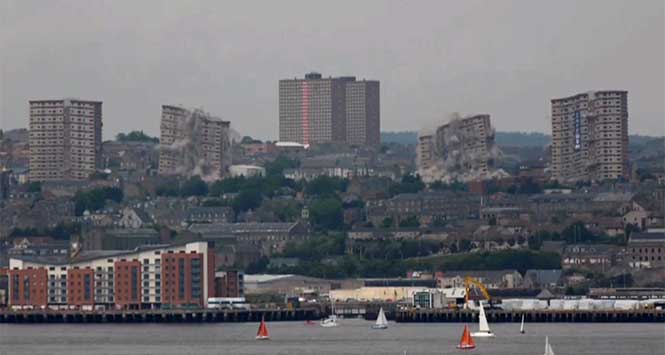 There’s more fun to be had at a Glasgow funeral than an Edinburgh wedding, as the old saying goes, and it appears that Edinbuggers also have challenges rising to the occasion when it comes to performing between the sheets.

A new study by a company called EveAdam which was forwarded to UTC by SLR contributor Karen Peattie (who seems to be on quite a lot of iffy mailing lists) found that Edinburgh is the city with the highest amount of monthly Google searches in Scotland for ‘body image issues during sex’. The precise number, for those that are interested, is 2,380.

But if you think that’s bad, spare a thought for Dundee. The jam, jute and journalism capital comes top in the list of monthly searches for the term ‘depression and sex’ (1,260 instances).

And before all you Weegies get too smug, it’s worth noting that Glasgow came top of the table for ‘no foreplay’ with 454 searches. 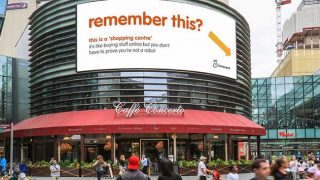 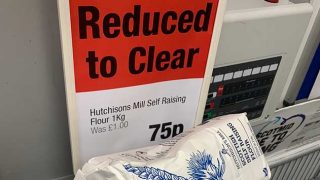 My, how things have changed