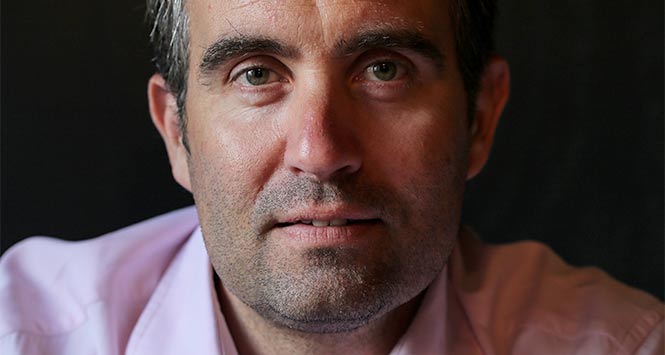 Craft Beer Clan of Scotland, the international division of JW Filshill, has further expanded its sales base in emerging markets including China, Hong Kong and Dubai, securing business worth £200,000 for several Scottish craft brewers including Inveralmond, West, Drygate, Deeside and Windswept.

The company has also brokered deals with leading importers in Taiwan and secured its first orders in Thailand and Panama.

“We attended the key WhiskyL exhibition in Beijing and Shanghai in August with the Single Malt Club, our distributor in China,” said Chris Miller (pictured), Head of Export and Commercial Operations at JW Filshill. “The Chinese market is key to our international growth as consumers there are hugely interested in Scotland and have a particular appetite for Scotch whisky as well as premium food and drink products.”

Miller and JW Filshill’s Chief Executive Simon Hannah also travelled to Thailand where they met with the country’s leading importer of beers, wines and spirits, securing a deal to promote a range of Scottish craft beers in a three-month promotion starting in early December.

Craft Beer Clan recently participated in the high-profile Showcasing Scotland event at Gleneagles where Miller had 15 meetings with prospective importers from the USA, Scandinavia, Russia, Switzerland, Spain and Thailand over two days.

The Clan is also advanced negotiations with a new importer in Taiwan where there is considerable interest in Scottish food and drink products.

James Withers, Chief Executive of Scotland Food & Drink, described the progress being made by Craft Beer Clan as a “great example of the collaborative efforts we’re seeing across the food and drink sector”.