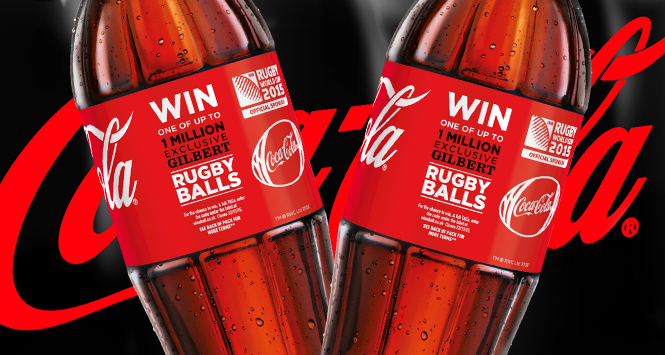 Coca-Cola has launched its Rugby World Cup campaign which will involve giving away up to one million limited edition rugby balls, in a bid to get people active this summer so it is recommended that retailers stock up on promotional packs ahead of demand.

As official soft drink, water and sports supplier of Rugby World Cup 2015, the campaign will be the company’s biggest ever rugby on-pack promotion, giving customers in the UK the chance to win an exclusive Gilbert replica rugby ball.

To be in with a chance of winning, consumers will need to look out for a promotional pack (across all four Coca-Cola variants on 1.25l, 1.75l, 4 x 1.5l, and 6 and 8 packs of 330ml cans) and enter the 10 digit unique code and at www.winaball.co.uk to find out instantly if they are a winner.

Caroline Cater, Operational Marketing Director at Coca-Cola, said “Our biggest ever rugby on-pack promotion will put up to one million balls into the hands of consumers across the country and help our customers by driving their soft drinks sales this summer ahead of the Tournament. We recommend retailers stock up now on the promotional packs ahead of potential consumer demand.”

The advert will reflect Coca-Cola’s new one brand strategy, the first time that Coca-Cola’s sponsorship of a major international sporting event will promote all four variants and lead with a no-sugar option, Coca-Cola Zero.

The brand will also put on hundreds of free, rugby-inspired activity sessions in six cities across the country throughout the summer as part of its ParkLives programme.

Coca-Cola is also working with its charity partner, Street Games, to put on pop-up street rugby sessions in every host city for the Tournament.

Cater added: “We want to use our sponsorship to help take the sport of rugby to an even wider audience, hopefully inspiring people to get involved in the Tournament and have some fun.” 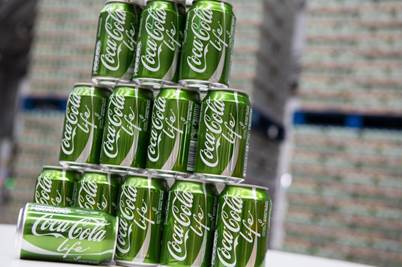 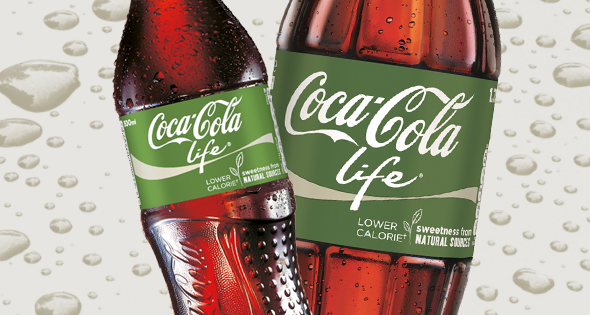 New lease of Life for Coca-Cola