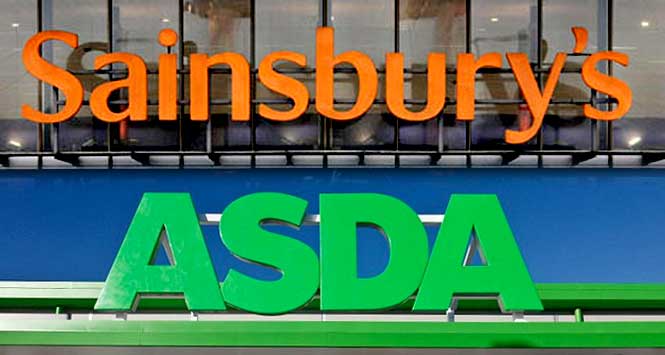 The Competition and Markets Authority (CMA) has blocked the proposed £7bn Sainsbury’s-Asda merger after finding it would lead to increased prices in stores, online and at many petrol stations across the UK.

In its final report, published today (25 April), the competition watchdog found that UK shoppers and motorists would be worse off if the two multiples were to merge. It concluded that the deal would result in a “substantial lessening of competition” right across the UK – not just in areas where Sainsbury’s and Asda stores overlap.

Stuart McIntosh, Chair of the CMA inquiry group that examined the proposed deal, said: “It’s our responsibility to protect the millions of people who shop at Sainsbury’s and Asda every week. Following our in-depth investigation, we have found this deal would lead to increased prices, reduced quality and choice of products, or a poorer shopping experience for all of their UK shoppers.

“We have concluded that there is no effective way of addressing our concerns, other than to block the merger.”

Sainsbury’s and Asda had proposed to sell off up to 150 supermarkets and 38 petrol stations in a bid to keep the deal afloat. The offer followed the publication of the CMA’s provisional report in February in which the watchdog initially voiced its concerns that the deal would stifle competition.

The two supermarkets also promised to deliver £1bn in annual savings three years after merging, with an independent third party to monitor prices and make its findings public. This was on top of promises to cap fuel profit margins.

The CMA said it had “carefully reviewed” the price promise but its analysis clearly showed that, overall, the merger would more likely lead to price rises than price cuts.

The reaction from retail analysts was one of surprise. Catherine Shuttleworth, CEO of Savvy, said a comment from McIntosh that it would be difficult to track prices after the proposed merger was “completely unbelievable”.

She said: “It has never been easier to track supermarket prices. Additionally, Sainsbury’s had committed to a transparent audit of pricing by a third party post any merger.

“The more we hear from the CMA, the more we should be concerned that they are not working in the best interests of consumers and clearly do not understand the market dynamics of the UK grocery sector.”

Her fears were echoed by Paddy Lillis, General Secretary of shopworkers’ union Usdaw. Voicing “deep concerns” about the CMA’s operation, he said: “We renew our call on Government to change setup to ensure that workers voices are fully heard and represented in future investigations.”

Lillis added that the decision ended a period of uncertainty for staff, who were concerned by speculation of store closures.

Tags:AsdaCMAmultiplesSainsbury's
previous article
Foster’s ad takes pop at craft beer
next article
Tagging: how does it work in practice? 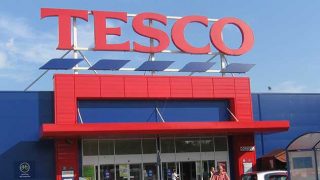