British Lion goes for gold in 2020 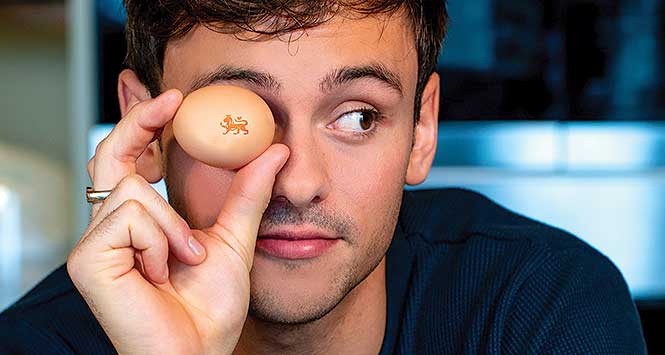 British Lion eggs has announced a £1.3m marketing investment for 2020 to drive awareness and usage of eggs produced under the British Lion scheme.

The ‘WonderEgg’ campaign focuses on millennials, who were behind a 3% rise in value sales and a 3.5% rise in volume sales for British Lion eggs last year.

British Lion is also partnering with the Table Manners podcast, hosted by singer Jessie Ware. The brand will be the subject of weekly 60 second advertisements, reaching a 125,000 audience of which 79% are aged 18-34.

Young professionals and students will also be targeted through digital cookery channel MOB Kitchen, with recipes on social media, Freshers Week activity and a presence in the new MOB cookery book to inspire cooking with British Lion eggs on a budget.

Annabel Karmel, an author on baby food and nutrition, will share egg recipes that are suitable for pregnant women, babies, toddlers and families. British Lion eggs will also feature on the digital parenting resource Baby Centre, in Bounty pregnancy and parenthood magazine and in weaning videos.

The campaign will also maximise seasonal and calendar opportunities year-round across digital, social and print media as well as events.

Andrew Joret, Chairman of the British Egg Industry Council, commented: “We enter a new decade with the confidence that we are inspiring consumers with motivating messages around the nutrition, versatility and affordability of eggs and educating consumers about the highest safety and quality standards that British Lion eggs brings to UK consumers.” 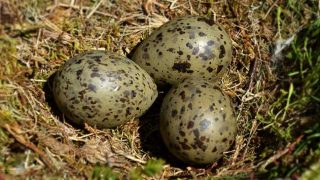 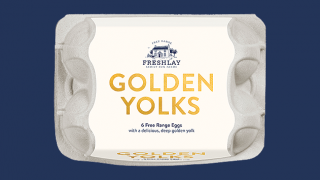 Freshlay aims for the gold standard