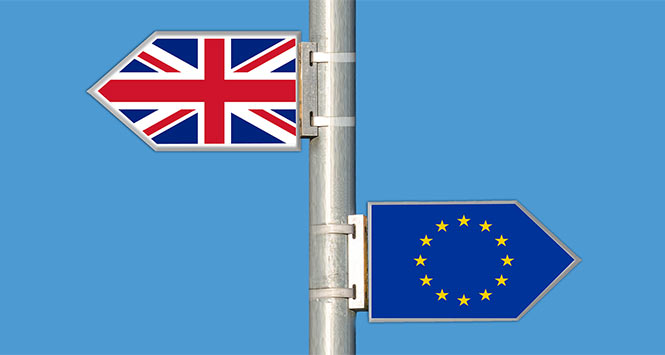 According to a survey of 250 independent and symbol retailers conducted by shopper insight agency HIM last month, 27% are concerned about food shortages when the UK leaves the EU.

Around 8% of retailers had already begun stockpiling before the 31 October deadline with 12% expecting to have to buy emergency stock from supermarkets as a result of Brexit.

In addition, 50% feel their wholesaler isn’t providing enough support around Brexit and 22% believe wholesalers could do more to prevent food shortages post-Brexit. In particular, 40% of retailers want their wholesaler to stock more British products, 14% want them to put more pressure on suppliers and 11% want them to increase warehouse capacity.

Blonnie Walsh, Senior Insight Manager at HIM and MCA Insight said: “Uncertainty surrounding Brexit rumbles on. Half of retailers believe their wholesaler isn’t providing enough support, however, with confusion over the outcome of Brexit affecting everyone from consumers to head offices, I’m sure there is a case to be argued that wholesalers are as much in the dark as their customers.

“Despite this, we have seen some great examples of wholesaler communications focusing on Brexit, however these results indicate that more can be done. The outcome of Brexit and the impact it will have is unclear, but there is an opportunity to reassure retailers that everything possible is being done to limit disruption.”

Tags:Brexithim!research digest
previous article
Soreen powers up for new campaign
next article
Nothing says BBQ quite like… Buckie 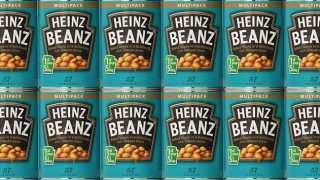