Branston conjures up some thrilling fun with Merlin 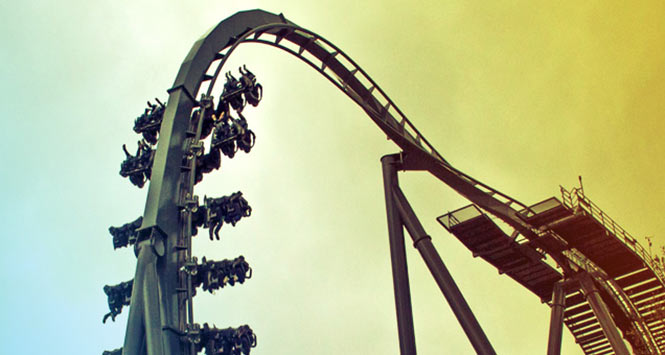 Branston has announced a major on-pack promotion in partnership with two of Merlin Entertainments’ UK attractions: Thorpe Park Resort and The Dungeons.

The ‘Thrilling Fun’ promotion, which will feature on seven million single cans and four-pack Branston Baked Beans, offers 2 for 1 tickets to Thorpe Park Resort and The Dungeons with every can. In addition, consumers have a chance to win various prizes, including day tickets, annual passes and London Dungeons weekend breaks.

The promotion is expected to sell over seven million of the promotional cans, and is being supported by a multichannel campaign, including PR and in-store activation. It is also aligned to coincide with the run-up to the school holidays, running from early April until September.

Chris Wright, Marketing Director for Branston said: “The partnership with Thorpe Park Resort and The Dungeons will enable us to reach a high number of families ahead of the crucial summer holiday period, offering even better value for those purchasing Branston Beans. Alongside the taste message of the brand, the ‘Thrilling Fun’ promotion will provide us with a key point of difference and offer a benefit which truly resonates with families.” 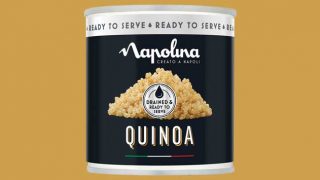 Napolina has its finger on the pulses 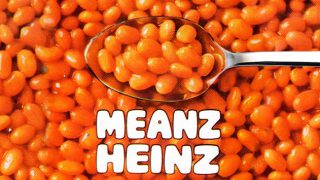