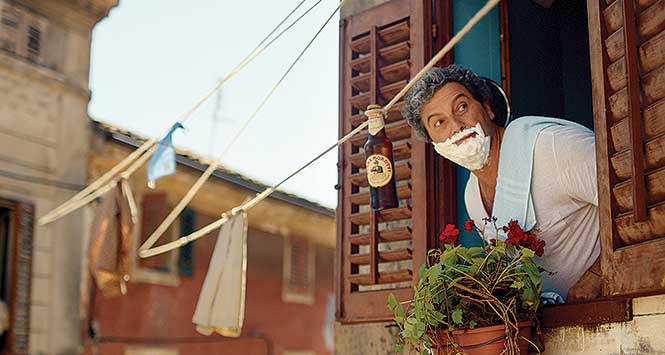 Birra Moretti has launched its biggest brand awareness campaign in three years, championing the sociable nature of life between friends and family in Italy.

The £2.5m ‘Time for What Matters’ campaign kicks-off with the brand’s first ever TV advert.

The ad, titled ‘Pull Together’ centres around an Italian family that encourages one child, the eldest son who is always running late, to take time out of his hectic schedule to sit and have dinner with them. A Birra Moretti bottle is sent via washing lines to tap on his window, enticing him downstairs for a sociable nosh-up with his nearest and dearest. The ad airs in 30- and 60-second versions.

The new campaign comes as the Italian beer has experienced a period of sales growth in the off-trade, with volume up 77% and value up 80% YTD.

Birra Moretti will also feature at the Summer Nights events in Glasgow. The season of outdoor concerts starts tonight (July 30) with the Pretenders and ends on Aug 11, when Roddy Frame performs. 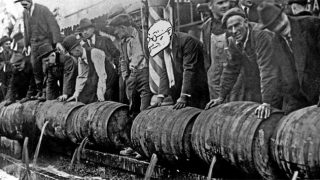 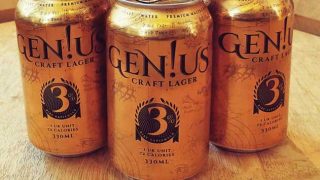