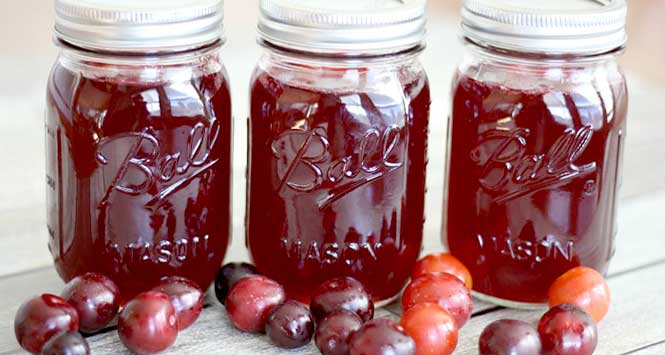 The launch of the first ever National Plums Day triggered some fairly predictable immature banter at SLR Towers recently.

August 11 is another of those ‘National Days’ that irritate the auld yin so much and aims, according to the press release, to “restore plums to the top of the British fruit charts” and put them “in plum position”. Do you see what they did there?

Cue a day of UTC touring the office making plum puns and sharing the rather surprising claim, also sourced from the press release, that plums helped win the First World War. No, really.