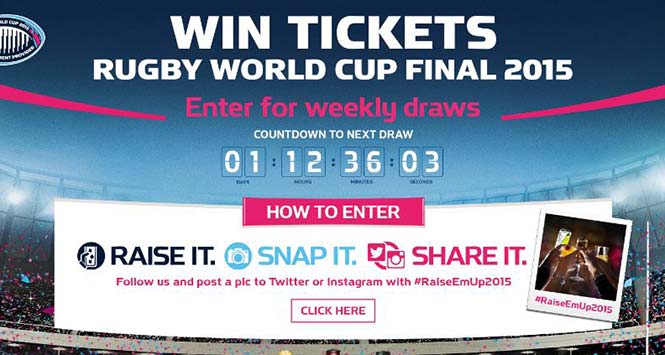 William Grant & Sons, spirits partner of Rugby World Cup 2015, has launched #RaiseEmUp2015, a campaign which will give fans the chance to win tickets and exclusive merchandise.

The promotion asks entrants to ‘Raise it, Snap it and Share it’ by ‘raising a glass’ in support of their team and sharing it as a tweet or Instagram image using the #RaiseEmUp2015 hashtag.

The campaign will run across social media, and be communicated in stores via 600,000 neck collars on participating William Grant & Sons brands.

There are 40 pairs of tickets to be won, including two pairs for the final at Twickenham on 31st October, as well as t-shirts, caps and mini rugby balls.

Gary Keogh, Marketing Director, William Grant & Sons UK said: “We are incredibly excited about our association with Rugby World Cup 2015. This tournament is one of the world’s greatest sporting events and we’re looking forward to engaging millions of rugby fans with our portfolio of brands in and around match venues, at bars or at home.” 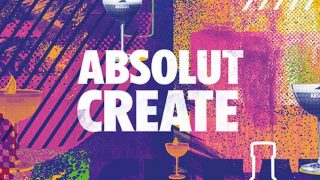 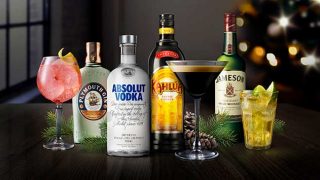