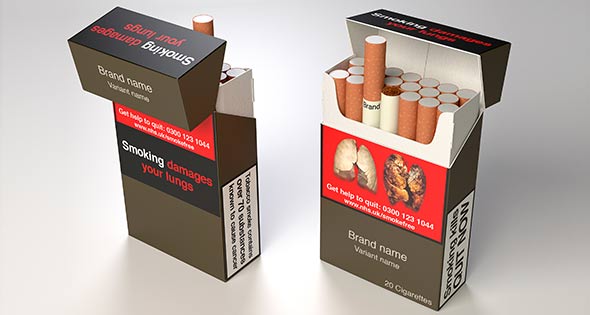 Several of the UK’s leading tobacco manufacturers have stated they will defend what they call their ‘legal rights’ in court.

Following yesterday’s (11th March) vote in the House of Commons, which saw 367 MPs vote to introduce plain packaging, with 113 opposed (from a 73% turnout), tobacco firms have said any move would be unlawful, claiming it infringes important principles of UK and EU law, and other fundamental rights, and goes against obligations under WTO rules.

The legislation, which will go through the House of Lords on Monday 16th March, will require manufacture of branded packaging to cease by 20th May 2016, with a full introduction of plain packs in all UK retail outlets by 21st May 2017.

Daniel Torras, Managing Director at JTI UK, said JTI fully expected to challenge the legislation through the available legal channels. He said: “This divisive legislation has been rushed through Parliament, with little regard for proper scrutiny and debate. Regulators have disregarded the results of public consultations, evidence reviews and impact assessments, not to mention the overlap with other legislation such as the ban on displaying tobacco in shops and the wide-ranging EU Tobacco Products Directive. The Government is using the General Election as the finishing line and has hurried this policy along, stifling debate among MPs and giving little opportunity for opposing views to be aired.”

Imperial Tobacco hinted that legal action would follow. The firm’s Head of UK Corporate & Legal Affairs, Duncan Cunningham, said: “We remain clear that the introduction of plain packaging legislation would be a mistake. If plain packaging passes into law, we would regrettably be left with no choice but to defend our legal rights in court as we have a fundamental right to differentiate our brands from those of our competitors.”

Ronald Ridderbeekx, Head of Corporate and Regulatory Affairs, BAT UK, said the company was disappointed at the announcement and would now commence a legal challenge against the UK Government on the basis that plain packaging violates a number of UK, EU and international laws and illegally takes its valuable property from us.

He added that it had always made it clear to the UK Government that the measure was unlikely to achieve its public health goals, but would risk increasing the illegal tobacco market, taking choice away from consumers and damaging thousands of small retail businesses.

“We have strongly supported retailers in their efforts to draw the attention of politicians to the likely impact of plain packaging on them,” he said. “Retailers are busy preparing to implement the retail display ban at great cost and disruption. Though a majority of MPs have ignored the valid arguments of retailers, many have shown understanding of the challenges that retailers face.  To see 113 MPs vote against the regulations is proof that the message got through.”

ACS chief executive James Lowman said: “We have consistently told Ministers and policy makers that the introduction of standardised packaging will place significant operational burdens on retailers. We are disappointed with this decision, and would have liked to see a review of existing and upcoming tobacco control measures, such as the tobacco display ban, before the Government introduce more regulations on small stores.”

The NFRN said it was exasperated by the House of Commons decision. NFRN National President Martyn Brown commented: “As responsible retailers, the NFRN’s members are troubled by these plans, as they will set out in law the packaging requirements creating a ‘how to’ manual for criminals.”

Paul Baxter, NFRN CEO, added: “Today we have seen the freedom of choice taken away from adults due to the decision to implement a measure that will be unnecessary as tobacco products will be hidden behind a display ban in less than a month.”

The vote raises fears over an increase in the illicit trade. Just last month, HMRC published its Assessment of the Potential Impact on the Illicit Market, stating “…it is possible that the introduction of standardised packaging will lead to increased attempts to counterfeit product… it will be harder for customers to tell if they have purchased legitimately manufactured tobacco or counterfeits.”

JTI’s Daniel Torras said: “We have repeatedly warned policy-makers that plain packaging is a smugglers’ charter. The organised crime gangs behind the global black market in illegal tobacco welcome this legislation, which will provide them with a blue-print for counterfeiting cigarettes. Illegal tobacco funds serious crime and terrorism, it steals trade from legal businesses and makes cheap unregulated cigarettes accessible to children. The black market is a huge problem and plain packaging will make it much worse.”

NFRN National President Martyn Brown commented: “For every illegal packet of cigarettes sold on the black market it is one less sold by a responsible retailer who works to protect children from these dangerous products. We are deeply troubled that this policy will do more harm than good in the effort to stop young people accessing tobacco.”

In July 2013 the Government said that it would “wait until the emerging impact of the decision in Australia can be measured before making a final decision.” The official review of the policy in Australia began only last month, weeks after the UK Government announced plans to hold a free vote on the policy.

JTI’s Torras claimed the legislation was a cut-and-paste copycat policy from Australia. He said that it was putting politics before process, evidence and debate. He said: “The evidence from Australia demonstrates that it won’t change consumption trends or reduce youth smoking but will play into the hands of criminals who profit from illicit trade.  This policy is bad for business.”

The Government plans to implement plain packaging at the same time as the EU’s Tobacco Products Directive, which adds additional restrictions such as a ban on packs of less than 20 sticks or 30 grammes of tobacco. 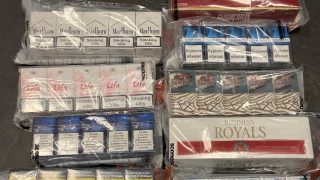 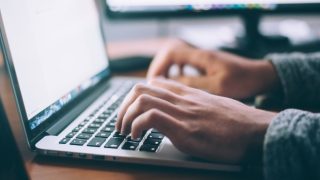