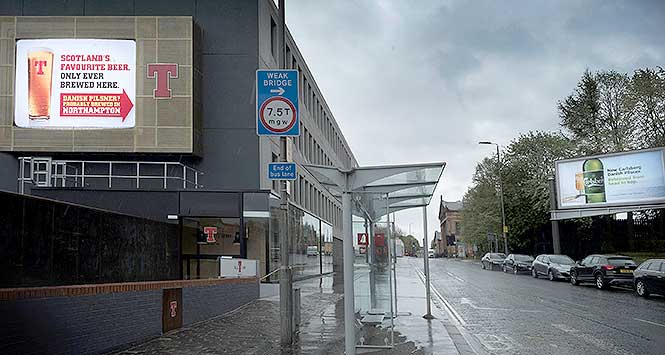 Tennent’s took a light-hearted swipe at rival Carlsberg after the Danish brewer had the temerity to place a billboard advert directly across the road from the Tennent’s Visitor Centre at Wellpark.

It then took to social media to twist the knife further. Pictures of the two signs were posted on the Tennent’s Facebook page, titled “Probably the daftest place to put an advert in the world, Carlsberg”. The post quickly went viral, garnering over 10,000 likes and more than 1,200 shares.

A Tennent’s spokesperson said: “Made with 100% Scottish barley, the finest hops and the freshest water from Loch Katrine, Tennent’s has been brewed here to the same recipe since 1885 and we’re proud to be Scotland’s favourite beer.” 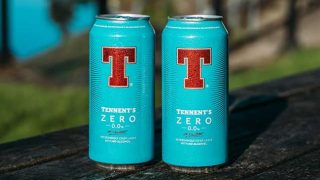 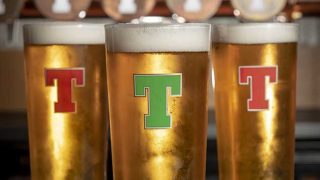