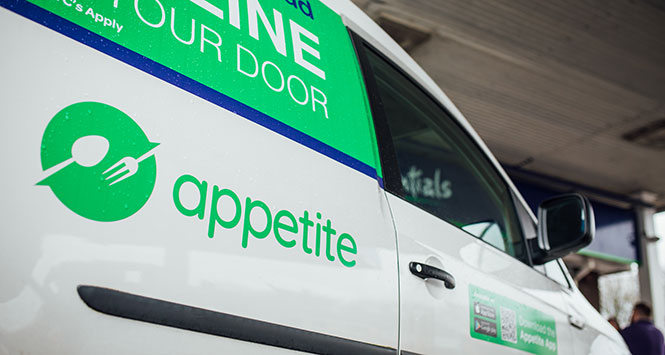 The coronavirus pandemic has hugely accelerated the uptake of technology in the local retailing sector. SLR looks at how tech is being adopted in Scottish stores.

One of the upsides to the coronavirus pandemic has been the effect it has had on the uptake of various forms of new technology by retailers across Scotland. While many of these new solutions were already being considered, there’s no doubt the pandemic encouraged retailers to accelerate their plans and their implementation schedules.

Possibly the biggest driver of new tech adoption has been the monumental growth of home delivery, but for most tech solutions to work optimally, retailers also need to a solid platform to build from – which means a great EPoS system.

Bolting on tech solutions like home delivery, click-and-collect, self-service tills, digital shelf edge labels and so on can be done as ‘workarounds’, but more and more retailers are learning that a fully integrated EPoS system is required to really get the best out of new tech.

Home delivery has been the star of the show for the last year with almost three-quarters of local retailers now estimated to be offering some form of solution. One of the leading players in the sector is Dundee-based Snappy Shopper.

The company has gone from strength to strength in the last 12 months and recently unveiled its second national TV campaign urging shoppers to use the app and buy directly from their local participating retailer. The campaign also ran across radio and digital and marked the second time the company had invested a six figure sum in advertising to generate sales for its 700 retailers.

Philippe Rondepierre, Snappy Shopper Marketing Director, says: “We made significant gains in awareness and consideration during the last campaign and growth in the number of new users has accelerated significantly since our first campaign which took place last autumn. This time, our traditional media and digital activity ran concurrently, to make the most of the growth in On Demand Convenience.”

Akky comments: “We are doing all we can to help our local community to have access to essential items through the Snappy Shopper app. We have been doing this since October 2019 and it has grown to 120 deliveries on a weekday and up to 150 deliveries on a Saturday and a Sunday since lockdown. Everything from the shop is now available through the app – from non-food, health & beauty to seasonal lines.”

Encouragingly, Snappy Shopper retailers are finding that home delivery sales are not reducing in-store sales, as Harry Ahmed at Nisa Local Greenock, comments: “I was worried at the start if it would affect the in-store shop sales, but I have found that most people who use Snappy Shopper are new customers. I would say I have done quite well mainly because I promote Snappy Shopper deliveries a lot on Facebook, as my Facebook page is quite strong. Also, I have been giving leaflets to customer that come in store.”

Most recently, Snappy Shopper celebrated adding its 50th Nisa store since partnering with the symbol group in September last year. The group expects to have as many as 500 stores using the app by the end of this year.

But while home delivery may be driving the adoption of tech, 2020 has also revealed to many retailers that in order for them to add new technologies and drive growth in their stores, a great EPoS system is required.

With many major players reluctant to integrate with third-party suppliers of software, the more flexible EPoS houses are seeing new doors open every day.

One example is Northern Ireland-based Henderson Technology who have been aggressively targeting growth in Scotland in the last couple of years.

Henderson started 2021 by announcing a new partnership with Celestra who now handle in-store installations of Henderson’s solutions in Scotland.

Built around the company’s EDGEPoS EPoS platform, Henderson offers a range of fully integrated tech solutions that retailers can simply ‘plug in and play’.

Darren Nickels, Retail Technology Operations Director, says: “Since developing EDGEPoS in 2010, we have enjoyed constant growth and expansion, and I am looking forward to continuing on an upward trajectory, enhancing the technology even further and creating an even more attractive offering for retailers.”

The company already has wholesaler links in place for Booker, Costcutter, Spar, JW Filshill and Deebee Wholesale and a strong relationship with Unitas Wholesale, as well as fuel integrations with BP, Texaco, Jet and many others.

Another company offering a flexible approach to meeting the specific needs of retailers is Motherwell-based MHouse Solutions, whose MPos EPoS is already used by hundreds of retailers in Scotland and further afield. 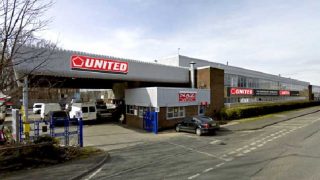 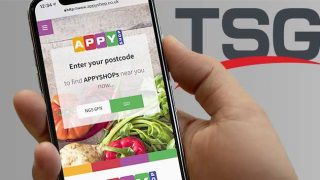