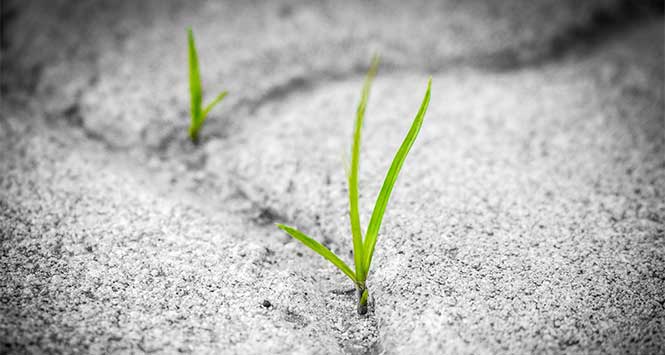 Retail sales in January have given Scotland’s retailers a small injection of optimism, with real term sales growth of 1.7% offering some relief to a beleaguered High Street.

Ewan MacDonald-Russell, Head of Policy & External Affairs at Scottish Retail Consortium, said it remained to be seen if the uplift will be sustained over the next few months.

He commented: “Food sales were particularly strong, with Hogmanay and Burns Night celebrations during the period, although it’s likely at least some of the 2.7 percent increase was the result of inflation.

“Retailers are craving certainty, a competitive cost environment, and some encouragement for consumers. The Scottish Budget took some positive steps in this direction earlier this month. We hope the new Chancellor will listen to the concerns of retailers and take action to boost consumer spending and reduce the burden on retailers in next months’ UK Government Budget.”