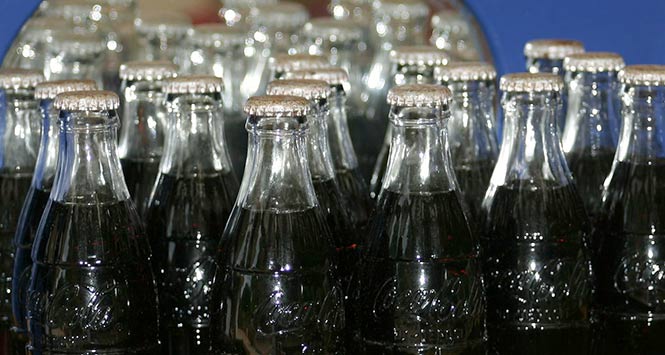 The soft drinks sector sustains over 340,000 jobs and contributes over £11bn to the UK economy, according to a new report from Oxford Economics.

The report was commissioned by the British Soft Drinks Association and sets out, for the first time, the true extent of industry impact on the wider economy including supply chain, retail and hospitality.

Using data from the Annual Business Survey published by the Office for National Statistics it shows that while soft drinks manufacturers directly employ some 15,000 people, the sector supports total UK wages of £5.6bn.

The impact on the retail sector is notable. Total retail sales of soft drinks add £4.5bn in value to the British economy, and supports over 91,000 jobs.

Gavin Partington, Director General, British Soft Drinks Association, said: “This report by Oxford Economics analyses the full extent of the sector’s impact on the wider economy and shows that at least 100 jobs in every Parliamentary constituency are supported by the sector.  In some it’s many more.

“Taken together it shows that our sector contributes over £11bn to the UK economy and supports over 340,000 jobs. By any standards that is a major economic contribution to this country.”