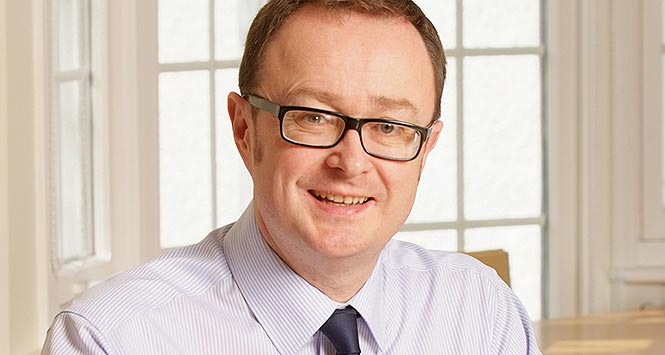 Scottish Grocers’ Federation has just completed preliminary analysis of a short members’ survey on the likely impact of the living wage on independent convenience store retailers.

The results, from a snapshot of independent retailers across Scotland, reveal a stark picture of the potentially disastrous impact of the proposed living wage on jobs and investment in the convenience store industry.  Almost 30% of respondents said that they would be forced to cut staff hours in response to the intended hike in pay to £7.20 per hour. Almost a fifth said they would cancel or delay planned investment in their businesses with 10% likely to be forced to make redundancies.

Commenting on the initial findings, Head of Public Affairs John Lee (pictured) said: “If the UK government had consulted with industry or even with the Low Pay Commission it would have been told in no uncertain terms about the folly of introducing such an unaffordable increase in pay. We now have an emerging picture of the likely results: staff hours being cut, investment grinding to a halt and possible redundancies. We will be working with colleagues at the ACS to dissuade the UK government from taking this forward.”

Lee added that the SGF will also work towards developing a retailers’ guide to minimising the impact of the living wage.