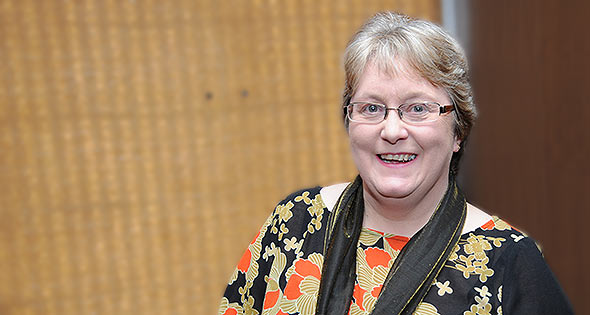 The Scottish Wholesale Association has appointed Caledonia Public Affairs to further drive its engagement with politicians on issues affecting its members and their businesses.

The SWA hopes the appointment of Caledonia – led by company directors Margaret Smith (pictured) and Devin Scobie – will bring valuable first-hand insights into the requirements of elected representatives and the importance of building relationships with key stakeholders.

Smith, who was the constituency MSP for Edinburgh West for 12 years, has experience as a former Holyrood committee convener, deputy convener and frontbench spokesperson on a broad range of subject areas including transport, education and health. She has also worked with trade associations.

Scobie, who established Caledonia in 2006, has more than 25 years’ experience in public affairs and public relations.

“The Scottish Wholesale Association already enjoys a high profile within the food and drink industry and Caledonia’s task is to extend that exposure to the corridors of Holyrood and Westminster,” said Smith. “We have identified a raft of pertinent issues on which we need to engage with parliamentarians and governments north and south of the Border.

Caledonia is to meet with Association members to identify any specific areas of concern. “Going forward, we’ll seek to build effective partnerships with politicians so that when decision-makers are making policies and taking decisions which impact on this important sector they have a better evidence base and understanding from which to work,” Smith concluded.

Kate Salmon, SWA Executive Director, said: “This is an exciting but challenging time for the wholesale industry given ongoing and imminent legislation – much of which changes pace very quickly. For that reason, we need an experienced, dedicated team to keep abreast of the Scottish political scene as we approach the General Election in May and, in 2016, the Holyrood elections.”

Supporting Smith and Scobie’s work with the SWA is Euan Robson, former MSP for Roxburgh and Berwickshire for eight years. 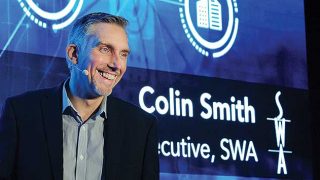 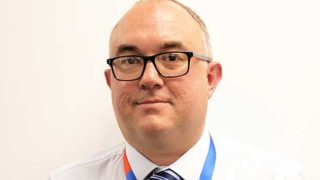