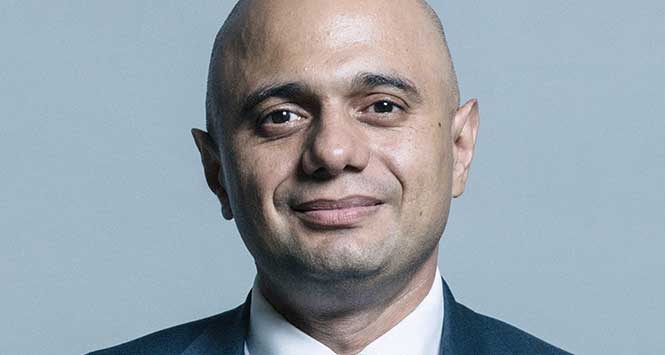 The bosses of over 50 major retailers, including Scotmid CEO John Brodie, have united to demand the Government takes action to fix the broken business rates system.

In a letter coordinated by the British Retail Consortium to the new Chancellor Sajid Javid (pictured), retailers called on the Government to put business rates at heart of its promised new economic package.

Retail remains the largest private sector employer in the UK, employing approximately three million people. The industry accounts for 5% of the UK economy, yet is burdened with 10% of all business taxes, and 25% of business rates.

Business rates north of the border are devolved to Holyrood and SRC Director David Lonsdale urged the Scottish Government to act in the wake of the letter’s publication.

“The burden of business rates remains onerous here in Scotland too,” he said.

“The poundage/tax rate is at a 20-year high and 20,000 commercial premises in Scotland – of which a quarter are retail – are paying more for the large firms’ rates supplement than competitors or counterparts down south. April’s increase in the poundage rate added £13.2 million to the rates bills of Scottish retailers.

“Firm action is needed to reduce this burden, return the large business rates supplement to parity with England, and scrap legislative plans for a levy on workplace parking.”

The letter comes the day after BRC-Springboard data showed that UK Vacancy figures had risen to 10.3%, the highest since January 2015. It also comes shortly after the BRC-KPMG Retail Sales Monitor showed the 12-month average sales figures dropped to their lowest level on record, at 0.5%.

Tags:business ratesSRC
previous article
Don’t let your store get left on the shelf!
next article
Greenock shopworkers robbed at gunpoint 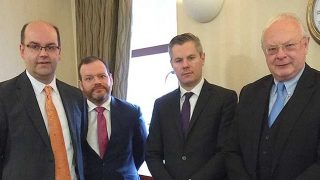