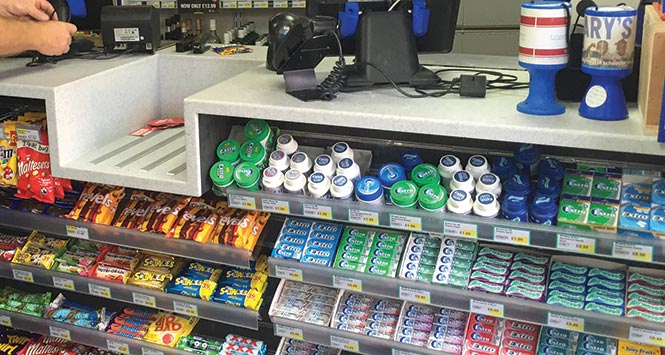 The last three months have seen an investment in store upgrades of over £150m. According to the latest data from the Association of Convenience Stores (ACS) Investment Tracker, levels of investment in their stores from independent convenience retailers are back on the increase after dropping during the summer months.

Across the UK the average investment was just over £2,100 per store, coming to a total of just under £157m. During the summer months this number had fallen to £116m, which the ACS has said indicated that retailers were bracing themselves for changes to employment costs in the July Budget.

Despite the increase in investment, the ACS also reported that the percentage of retailers who have increased staff hours over the last year was just 7%.

ACS Chief Executive James Lowman said that the latest investment figures showed the resilience of the convenience sector. “Many stores are still making improvements in their business infrastructure despite rising costs and continuing shop price deflation. For stores to stay relevant and competitive, investment in better refrigeration, signage and new features and services is crucial to their long term survival.”

Lowman said there was further uncertainty in 2016 with the introduction of the living wage as well as continuing uncertainty over the future of business rates. “The Chancellor neglected to extend the £1500 retail rate relief beyond this year, which when coupled with the cost of the living wage and other employment costs such as auto-enrolment, will have a direct negative impact on thousands of stores trading on the edge of profitability.” 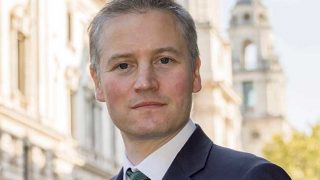 The next phase: let’s not forget what we’ve learned 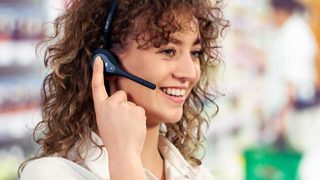