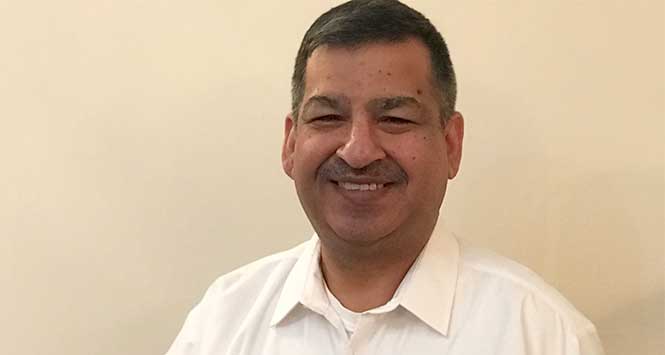 Based in Bellshill, former SGF President Abdul is a hugely respected figure within convenience retailing and is widely seen as being a driving force behind the restructuring of SGF in 2015, which saw Pete Cheema take the reins as CEO and re-established the Federation as a major force within the industry.

The award was made for outstanding service to the local community, Scottish retail and to charities at home and abroad.

Abdul said: “I am surprised but humbled to be bestowed the award of MBE in the Queens New Year’s honours. I would like to thank my family and friends as well as my retailer colleagues at the SGF for their love and support. I would also like to offer a special mention for the wonderful people at the following charities for all their efforts locally and abroad: Sarwar Foundation, St Andrews Hospice and Maggie’s Lanarkshire. And finally, I’d also like to thank the good people of Bellshill for putting up with me these past 37 years!”

Graham Watson’s BEM came in recognition of his services to the community in Moniaive and Glencairn during Covid-19.

He commented: “I am genuinely moved and humbled by this and would like to take this opportunity to thank everyone who lives in Moniaive and Glencairn and right throughout southwest Scotland who have supported the shop over the last year. In particular I’d like to big up all our fantastic staff who have given their all in support of the shop and the community as a whole – thank you.” 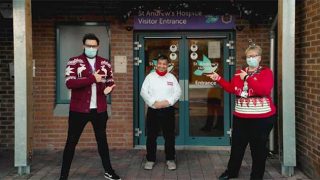 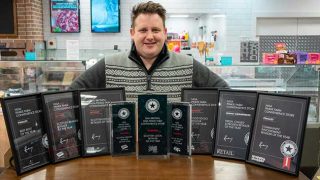