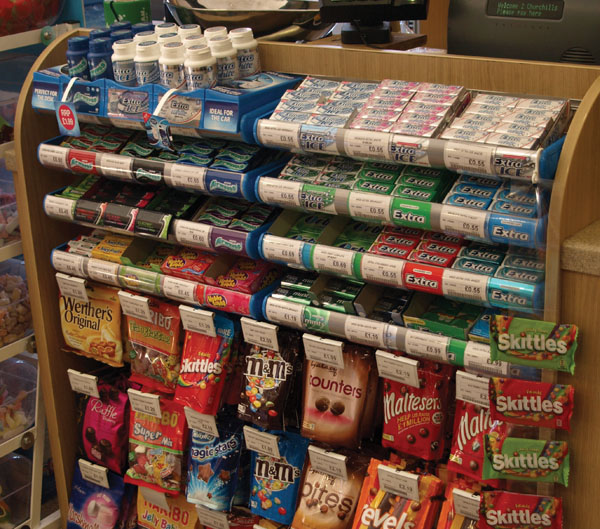 The Scottish Government and Food Standards Agency in Scotland have presented a set of draft ‘voluntary proposals to support healthier choices’ to representatives of the food industry.
As part of these proposals convenience stores will be asked to remove all confectionery from till point areas. In a carefully worded document, the Government says it “invites retailers to remove all confectionery from till points”, to “reduce the scope for impulse purchase.”

Any retailers who continue to sell confectionery in this area of their store will be ineligible for a Scottish Government Healthy Living Award.
The Scottish Grocers Federation, while working closely with the Government to promote healthier living, does not back this aspect of the proposals. Chief Executive John Drummond told SLR: “We encourage retailers to support the SGF Healthy Living Programme. Of those who participate in the scheme, healthy options are typically situated near the tillpoint, but we would stop short of asking retailers to withdraw confectionery. The Government’s role is to educate the population to make informed decisions. Retailers must be able to offer choice.”

Elsewhere the Scottish Government also published a reformulation strategy on a number of foodstuffs including soft drinks, confectionery, crisps and cakes. There are also plans to introduce a “half-way house” marketing code to promote certain food and drink products that will sit between voluntary code and legislation.

The Government and the FSAS will now spend the summer engaging with the food industry on the draft ideas, before firming up commitments and publishing final versions in early Autumn.

Tags:askedremoveretailerstillpointtreats
previous article
Brighten up your sales this summer with BRU-SKIES
next article
Government invests more in Healthy Living scheme 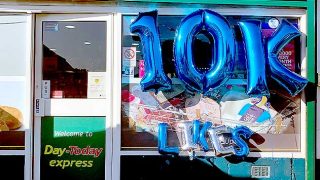 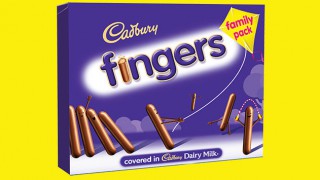 Cadbury Fingers out to grab a piece of the sharing action