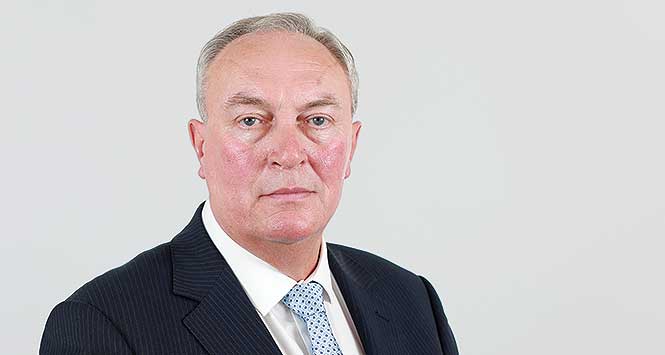 Shopworkers’ trade union Usdaw launched its annual Respect for Shopworkers Week (11 to 17 November) with statistics from a survey which show that an average shopworker is verbally abused, threatened or assaulted more than 21 times a year – nearly once a fortnight, on average.

While not all shopworkers suffer to this extent, some experience much higher levels of abuse, threats and violence. Interim results from Usdaw’s ‘Freedom from Fear’ survey of over 4,000 retail staff shows that this year, so far:

Throughout Respect for Shopworkers Week, Usdaw’s reps and members organise awareness events as part of the Freedom from Fear Campaign, which seeks to prevent verbal abuse, threats and violent attacks at work.

Usdaw General Secretary Paddy Lillis (pictured): “Violence, threats and abuse against workers continue to increase. The statistics are shocking and show that urgent action is required. Many UK workers are on the frontline of dealing with the public and that can mean they end up on the wrong side of a verbal or physical assault.

“We have consistently demonstrated the full extent of violence, threats and abuse against shopworkers. Five months ago we and the retail employers responded to the Home Office ‘call for evidence’ and with one voice when we jointly called for action to tackle this growing problem. So we were disappointed to hear on the final day of Parliament that the Government is still analysing the evidence received, has not yet published their response and is still considering next steps.

“This continued delay is extremely concerning for our members; Usdaw has been calling for action for many years. Even in the time since the Home Office ‘call for evidence’ closed, the Association of Convenience Stores has revealed that there have been an estimated 200,000 assaults and threats against retail and wholesale staff.

“Our message is clear; abuse is not a part of the job. We continue to call for stiffer penalties for those who assault shopworkers and the introduction of a simple stand-alone offence that is widely recognised and understood by the public, police, courts and most importantly criminals.

“This week our members are out campaigning on high streets, in shopping centres and stores – talking to the public and asking them to ‘keep their cool and respect shopworkers’. Retail staff have a crucial role in our communities and that role must be valued and respected. They deserve the protection of the law.” 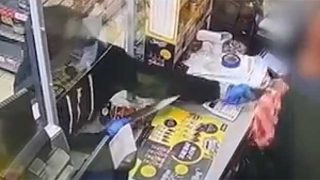