The latest Quarterly Trends analysis from the British Retail Consortium highlights how retail sales fell into decline in Q3 – a worrying performance that dragged the 12-month average down to a record low.

This shows the plight of retailers, as increasing political and economic uncertainty have dampened consumer spending. Shop prices also fell into deflation in the quarter, following increases over the past year.

Wages kept growing in real terms throughout Q3, extending the period of sustained real wage growth that began in Q1 2018.

While the shift in consumer spend from in-store to online continued through Q3, meagre spending levels affected retail websites as well as store footfall. Both metrics were in decline for the period, which contributed to the slowing of online sales to their lowest ever recorded.

Tags:BRCresearch digest
previous article
It’s meat Jim, but not as we know it
next article
Hello darkness, my old friend 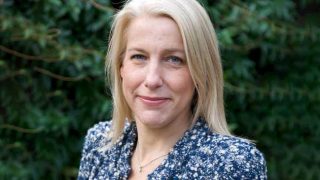