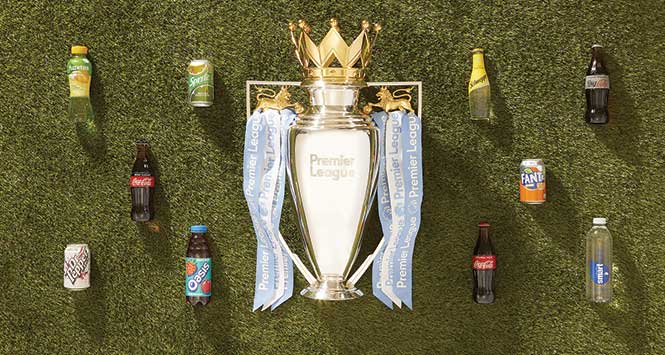 It is the first sponsorship CCGB will activate across multiple brands within its portfolio, showcasing a range of thirst quenchers including sparkling soft drinks, water and fruit-based drinks, with low and no-sugar options.

The company has plans for a number of physical and digital activations including a nationwide Premier League trophy tour.

Commenting on the news, CCGB’s General Manager Jon Wood said: “We have a long and rich history supporting football at all levels, from the grassroots to the world stage. The Premier League is one of the most diverse leagues in the world and unites people with a shared passion for football and we’re looking forward to working together to help bring fans to closer to the action.

“The partnership gives us an opportunity to showcase the range of drinks we offer which we are proud to make here in Great Britain and will help us to raise awareness of our no sugar drinks.” 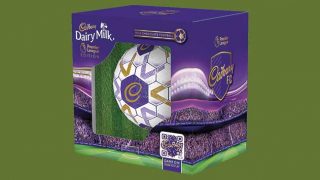 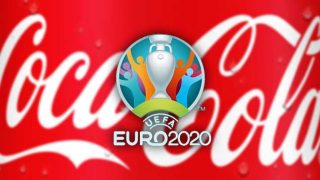