Postmasters get say in running of Post Office after historic election 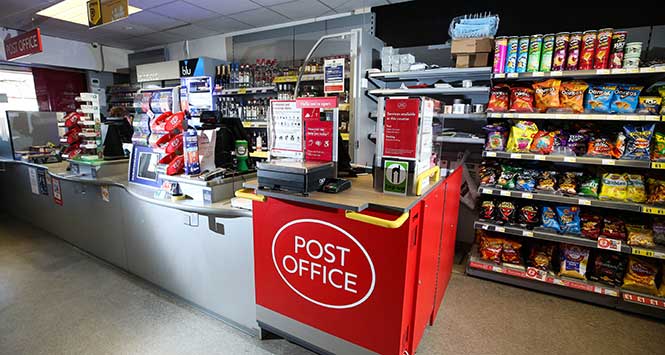 Two serving Postmasters have been elected to the Post Office Board as Non-Executive Directors for the first time in the company’s 360-year history.

Six candidates contested the election, which was run independently by Civica Elections Services.

The appointments are a key milestone in the sustained reset of the relationship between the Post Office and Postmasters in the wake of the Horizon IT scandal. Following approval by the Business Secretary, Saf and Elliott will formally join the Post Office board after an induction and training programme.

Thanking all six candidates for a great campaign, Post Office boss Nick Read said: ”Each had clear views about the challenges of running a Post Office and what needs to change to enable them to operate successfully, which is encouraging as we develop new ways of engaging with Postmasters.

“The independent panel made up of James Lowman, Shirine Khoury-Haq and Jean Church MBE ensured a strong set of candidates were on the ballot paper and I am grateful for their involvement in the first election to the Board in our 360-year history.”

The other four serving Postmasters that contested the election were Lee Dearn, Mukhtar Goraya, Jasbir Parmar and Sarabjeet Soar.

View the full results and turnout.