Shoppers can score with Pepsi Max 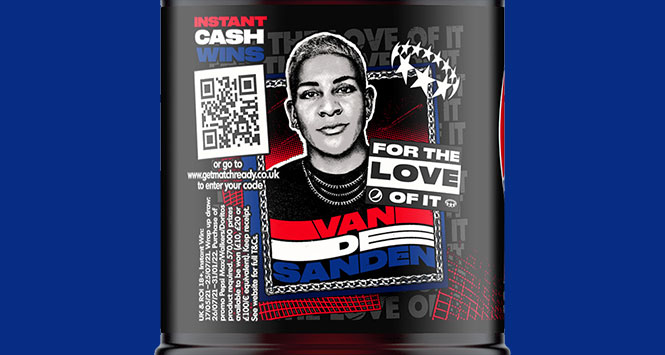 To celebrate the seventh year of continued sponsorship of the UEFA Champions League, Pepsi Max has launched an on-pack promotion.

The promo gives consumers the chance to win instant cash via a QR code, to the value of £10, £20 or £100. It features some of the world’s top footballers on promotional packs including, for the first time, female players like Dutch international star Shanice van de Sanden.

Promotional packs are available until the end of July, in both take-home and on-the-go formats, including 330ml cans as well as 500ml and 2-litre bottles.

The promotion is supported by TV, social media, in-store and online activity. 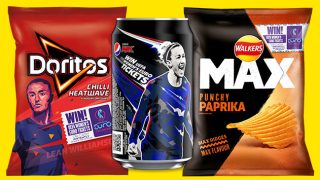 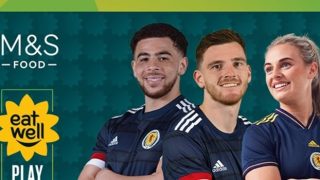