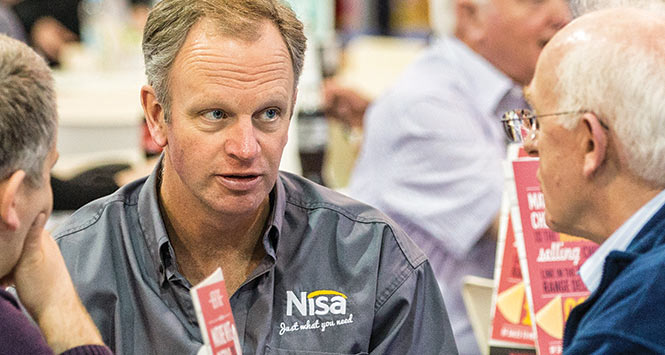 No reason was given for his departure, although pressure had been mounting on the CEO following the recent revelation that 15 senior Nisa figures had been promised hefty “retention payments” at a time when Member rebates were being withheld.

The news comes just as details of the Co-op’s proposed buyout of Nisa are about to be put before Members. It follows the loss of a major contract to supply McColl’s stores, which greatly reduced Nisa’s buying power.

The Nisa Board has now started a succession planning process, the result of which will be announced in due course.

Read was unpopular with many Nisa Members, but it appears he is not the sole source of discontent among the rank and file. It has been reported that a group of retailers have now engaged a lawyer in a bid to remove Chairman Peter Hartley.

Read joined Nisa in December 2014 with a remit to stabilise and set out a future strategic direction for the Company and its Members. Following an operating loss of £3m in 2015 – its first ever – Nisa reported EBITDA of £7.3m the following year, marking the largest annual EBITDA swing in the company’s 40-year history.

Nisa Chairman Peter Hartley said: “We are grateful to Nick for his leadership during a challenging period for Nisa and the wider convenience sector. Nick and his team have brought much needed stability to Nisa, and he will leave the business in a significantly improved financial position.”

Nick Read added: “My time at Nisa has been both challenging and eventful, and I am proud of our collective success in turning the business round. The return to profitable growth was key to creating the confidence that enabled a sustainable business model for the benefit of all Nisa members. I am grateful for all the support I have received from colleagues and Members.” 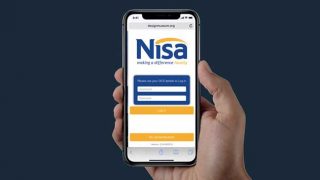 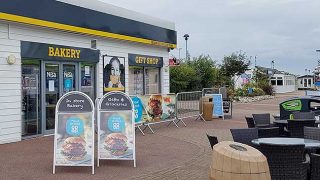