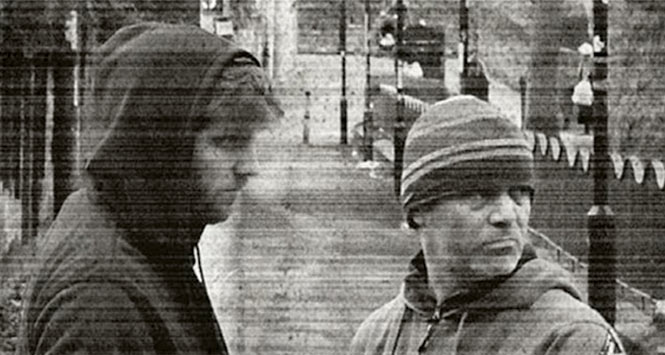 The NFRN and Imperial Tobacco have teamed up to help educate independent retailers and UK smokers about the growing trade in illegal tobacco.

Fifty thousand anti-illicit trade (AIT) packs branded with Imperial’s Suspect it? Report it! campaign are being distributed to retailers throughout the UK during January.

Each pack contains a range of in-store activation materials, including infographics, posters and stickers. These resources have been specifically created to raise awareness among retailers, their staff and adult smoker customers in understanding the threats to government, the retail industry and society posed by the illicit tobacco trade.

Peter Nelson, AIT Manager, Imperial Tobacco commented: “With the full transition to standardised – or ‘plain’ – packaging on 20 May fast approaching, it is likely that tobacco manufacturers, enforcement bodies and retailers alike will have to contend with an increased threat from the illicit trade in the near future, so the release of these Suspect it? Report it! information packs comes at a particularly crucial time.

Paul Baxter, NFRN Chief Executive, added: “By working with Imperial we aim to raise the profile of all the dangers associated with illicit tobacco, discourage the public from buying their products from illicit sources and encourage them to report suspicious activity to the police or trading standards. We will also be urging our members to get fully behind this scheme and to display the point of sale material prominently within their stores.”

For more information about the illicit trade, please visit the Suspect it? Report it! website or follow the campaign on Twitter. NFRN members can obtain help and advice from nfrnonline.com.

Any suspicions around the sale of illegal tobacco should be reported to either the Customs Hotline on 0800 59 5000 or your local Trading Standards/police. Retailers can also contact their designated Imperial Tobacco sales representative. 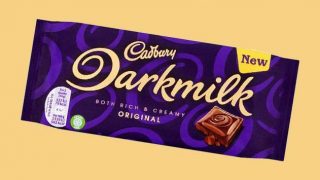 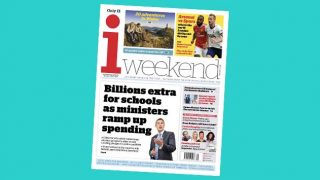