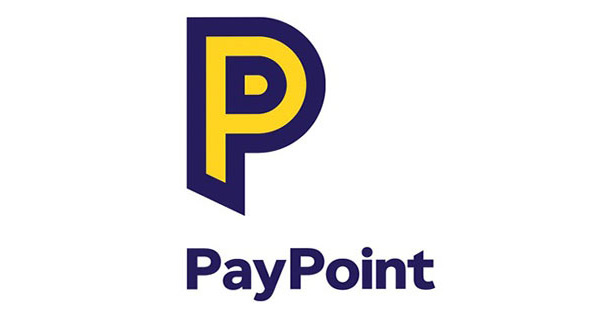 A row has broken out between PayPoint and the NFRN after PayPoint announced plans to reduce the cap on retailer commissions.

NFRN Chief Executive Paul Baxter said: “PayPoint’s plans to significantly reduce the cap on retailers’ commissions is despicable and deplorable. In fact, it’s tantamount to exploitation, coming at a time when many independent retailers are struggling to survive, yet the company itself announced pre-tax profits of £46 million in the year to March 2014.”

PayPoint claimed to have repeatedly tried to contact NFRN to discuss the matter, but the Federation had not returned called. A PayPoint spokesman told SLR that less than a quarter of transactions processed would be affected. He said: “The commission cap reflects competitive market conditions, which have seen the fees paid by our clients fall over successive renegotiations over the last decade or so, when the commissions we’ve paid haven’t changed (apart from when the mobile phone operators unilaterally reduced their rates).”

He claimed that 50% of independent retailers would see their commission fall by less than £1 per week, another 17% by £1 – £2. Overall, 80% will see a fall of less than £5 per week.  “When a retailer processes a transaction of the average value (£12) and below they won’t see any difference in what they earn. Same applies for many transactions above the network average,” said the spokesperson.

National President Martyn Brown said: “If PayPoint think retailers are going to work for nothing in order to put more profit in their pockets then I have news for them.  We will fight this with everything at our disposal.  I rule out nothing.”