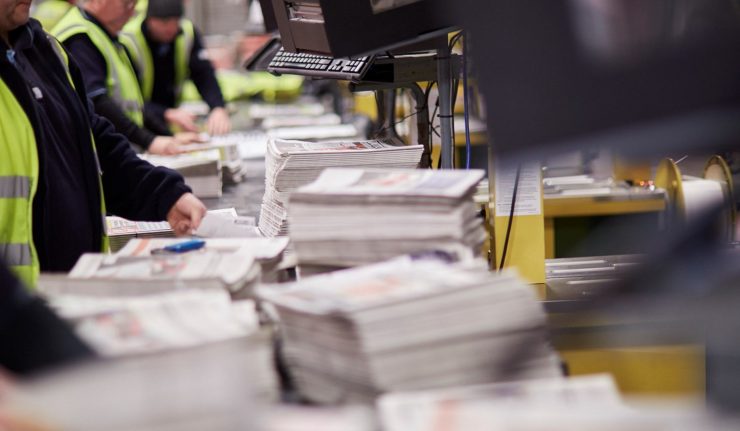 Scotland’s local retailers are waiting to see if Menzies Distribution will follow the example set by Smiths News south of the border in suspending any review of carriage charges for 12 months.

The Federation of Independent Retailers (NFRN) praised Smiths for acting on its members’ concerns and will be calling on Menzies to follow suit.

NFRN National President Stuart Reddish said: “In such uncertain times for independent retailers, this announcement of a freeze on carriage charges for at least a year is very welcome.

“We are delighted that Smiths News is displaying such strong support for its retail customers during times of such hardship.”

Under the present carriage charge structure, Smiths News customers pay a minimum of £36.22 for a weekly supply of newspapers and magazines. The maximum charge is £61.45. Previous carriage charge reviews have resulted in average increases of up to 3 per cent. This means that some customers could save as much as £96 this year on their news bill.

Earlier this year, News UK DTR (Direct to Retail) advised that it was deferring its review of carriage charges until March.

Menzies Distribution has been approached for comment by SLR. 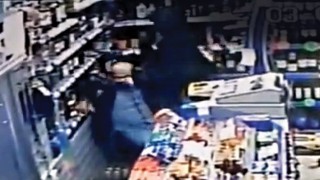