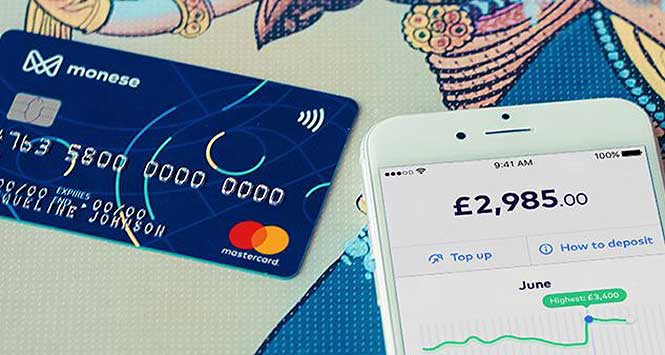 Monese, a UK-based financial technology company that offers current accounts and money transfer services, has extended its partnership with PayPoint.

Founded in 2013, Monese has over two million customers. The partnership means Monese users can continue to make cash deposits of up to £500 directly into their accounts at a time and place of their choosing. All deposits processed via PayPoint are completed in real time, allowing Monese customers to access their funds via the Monese app almost instantly.

Lewis Alcraft, Chief Commercial Officer at Paypoint, said: “We’re delighted to extend our partnership with Monese, allowing its users to have greater flexibility and control over their money.” 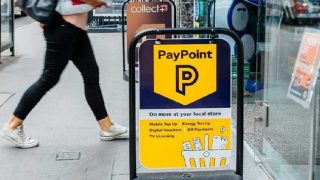 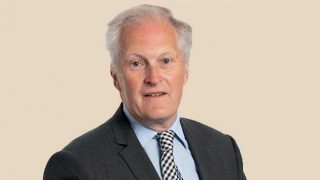