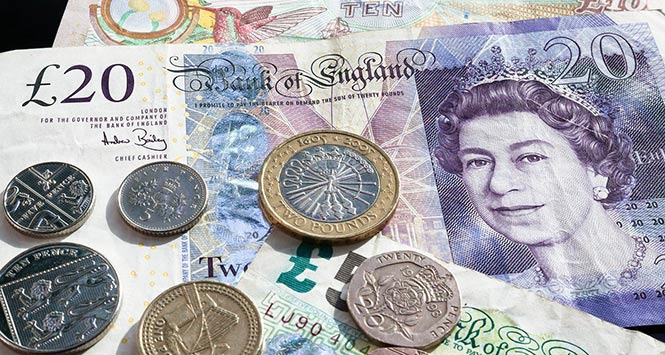 New national minimum wage (NMW) rates take effect from today (1st October), with adults over the age of 21 entitled to £6.70 per hour, a rise of 20p.

The increase comes amid the NFRN’s warning to government that members are desperately concerned about the upcoming national living wage (NLW).

In its recent response to the Low Pay Commission, the Federation warned that 12% of respondents to its annual survey fear they will have to close their businesses following the introduction of the NLW, a new hourly rate of pay for adults over 25 years old, to be introduced in April.

NFRN National President Ralph Patel said: “Our members are reminded to ensure they update their systems to take into account the increase in the national minimum wage. Unfortunately, we fully expect many members to have to reduce staff hours and try to take on the work themselves to make ends meet.

“The Federation’s members continue to work hard to ensure their businesses remain viable despite the ever increasing burden being placed on their overheads by a government that has, through introducing the NLW, chosen to cast aside the evidence based approach of the Low Pay Commission and prescribe rate increases that are unachievable for many small businesses and will only drive them into the ground.”

The NFRN is encouraging members to write to their MP about their concerns regarding the NMW and the NLW. A template letter is available on the Federation’s website. 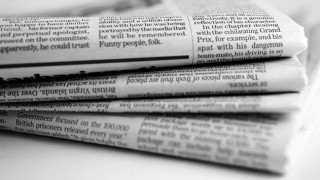 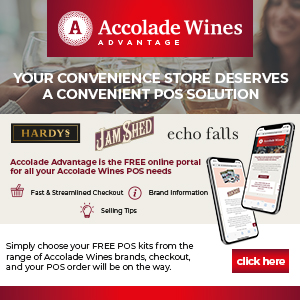