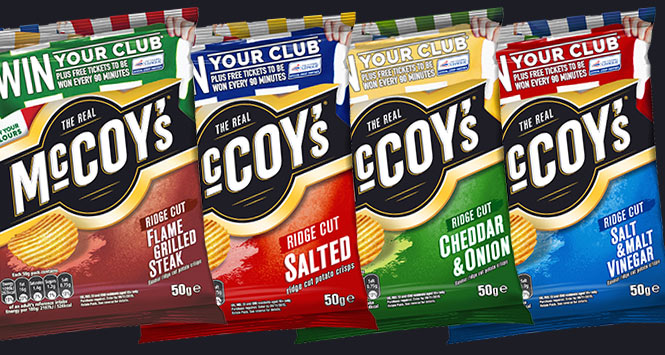 McCoy’s has launched its second season as the Official Crisp Partner of the Football League with an on-pack promotion and heavyweight marketing campaign.

The ‘Win Your Club’ on-pack promotion will be running until November across select handypack and multipack SKUs. The promotion offers an array of prizes, including a ‘Win Your Club’ package which gives entrants behind the scenes access, the chance to meet the team and front the media, plus more. Fans will also be able to get their hands on thousands of free tickets and branded merchandise such as football scarves.

Jeff Swan, Marketing Director at KP Snacks, said: “We know McCoy’s is a great fit with football and this activity is a perfect way for the brand to reach millions of consumers in a really engaging and credible way. Retailers can capitalise on the huge consumer awareness and demand by stocking up and creating first class displays in-store using the range of POS material that has been developed.” 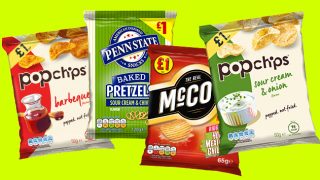 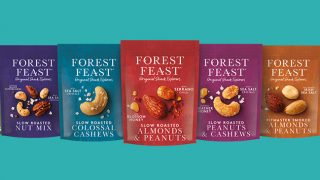