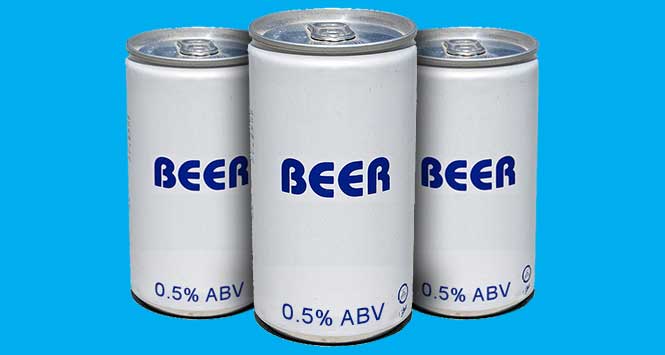 A quarter of British drinkers have either already switched some of their drinking to low alcohol alternatives or would consider doing so in the next six months, according to a YouGov poll conducted on behalf of drinks industry watchdog the Portman Group.

The results showed that 7% of those surveyed have already switched some of their alcohol consumption to low or no alcohol alternatives, while a further 18% are likely to consider doing so in the next six months. This shift is being led by the so-called ‘Generation Sensible’ with almost one in 10 (9%) aged between 18-24 having already switched and those between 18-34 being the most likely to consider switching (22%).

The reasons given for opting for low alcohol beverages reflect increasingly responsible attitudes to drinking across all age groups in Great Britain. Nearly a third of those surveyed (32%) said that being able to drive home from social events was the main reason for opting for low alcohol beverages, while over a quarter (26%) said being social without drinking excessively was a key factor. Thirteen per cent said they would drink lower alcohol drinks to stay within the low risk drinking guidelines.

John Timothy, Chief Executive of the Portman Group, commented: “Many producers are already investing heavily in exciting low and no products. Given the importance of this sector to helping people make healthy choices about their drinking, more needs to be done to support its growth. Getting rid of confusing descriptors would support consumers and help lead to the development of more products.”

The Portman Group is calling for the government to update the current system of labelling to unlock further growth in the sector. Currently there are four ways for a low alcoholic drink to be described. Polling undertaken by the Portman Group earlier this year highlighted that 68% of British adults thought it was clearer to have just one term to define a drink containing no more than 0.5% of alcohol.