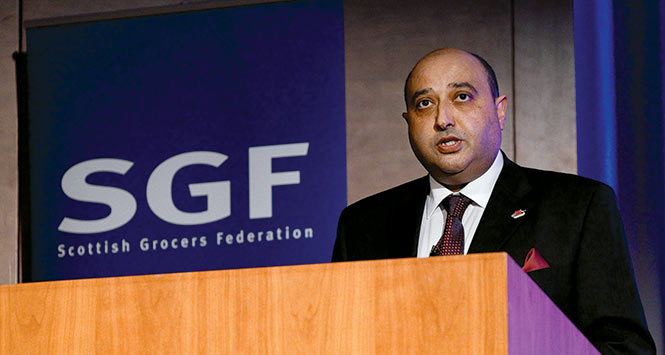 Scottish Grocers Federation has responded to the Conservative victory in the UK general election by calling for a well-managed Brexit which ensures minimum disruption for business.

SGF Chief Executive Pete Cheema (pictured) said: “Boris Johnson now has the numbers in the House of Commons to get Brexit done but we need it done in a way which ensues business can operate effectively and which guarantees frictionless trade throughout the transition period.”

Cheema also said that while the impressive gains for the SNP would strengthen their hand in calling for a new vote on independence, there was no guarantee that the UK government would say yes to a second referendum.

The Federation also called very strongly for restraint in the Conservative plans for a National Living Wage of over £10 an hour. 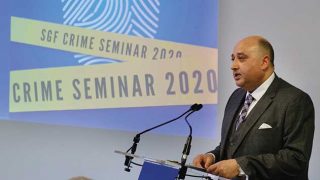