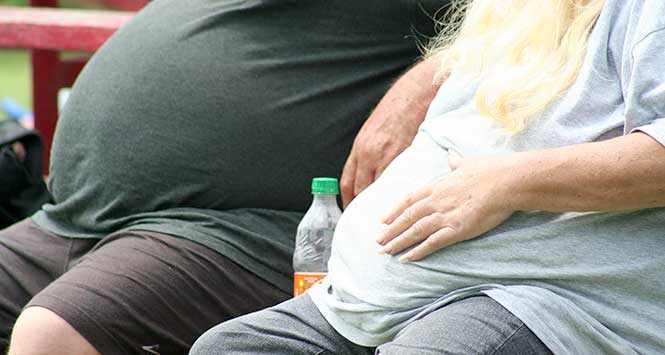 The Scottish Government’s proposals to improve the nation’s health have received a broadly positive reception from the Scottish Grocers Federation and the Scottish Retail Consortium.

Measures proposed to help people lose weight include restrictions on the promotion of unhealthy food and drink; a call to ban advertising of junk food before the 9pm watershed; support for manufacturers to reformulate products; action to make food-on-the-go healthier; “strengthening” the current front of pack nutrition labelling scheme; and a range of preventative services including information, advice and support.

Speaking at the launch of a consultation period for the strategy, Public Health Minister Aileen Campbell said obesity was harming the people of Scotland.

“We are putting forward a package of bold measures designed to help people make healthier choices, empower personal change and show real leadership,” said Campbell. “Now we need people who live, work and consume food and drink in Scotland to tell us what they think.”

The Scottish Grocers Federation welcomed the consultation. Its Head of Public Affairs Dr John Lee said convenience retailers have a key role to play in facilitating healthier purchasing by consumers and that this would be strongly reflected in SGF’s response.

“Clamping down on promotions is too blunt an instrument to really impact on consumer behaviour and ignores the great efforts already being undertaken by retailers to promote healthy eating options in their stores and by the wider industry to reformulate their products,” he added.

“Promotions are a key way for retailers to demonstrate a point of difference and ensure that they provide the low prices and the value for money shoppers in Scotland have come to take for granted.”

Reformulation in the food and drink sector is the focus for SGF’s annual conference, held on November 2 at the RBS Conference Centre in Edinburgh.

The Scottish Retail Consortium also backed the Government’s plans, but suggested that tinkering with current nationwide nutrition advice could be a mistake.

Ewan MacDonald-Russell, SRC’s Head of Policy said: “A different Scottish approach to labelling could be confusing to consumers and costly to businesses, and consistency of approach across the UK is desirable.”

The SRC also called for a “level playing field” in the out-of-home sector, which includes food-to-go, and for restrictions on promotions to be implemented on a mandatory basis.

“This is a complicated area which requires clear definitions of the types of food being targeted and a focus on specific types of promotional activity,” said MacDonald Russell. “Government must take care that any measures which limit promotions should be based on clear and relevant evidence.”

The consultation period closes on January 31, 2018.