Real cost of employment is £9.66 per hour, says SGF 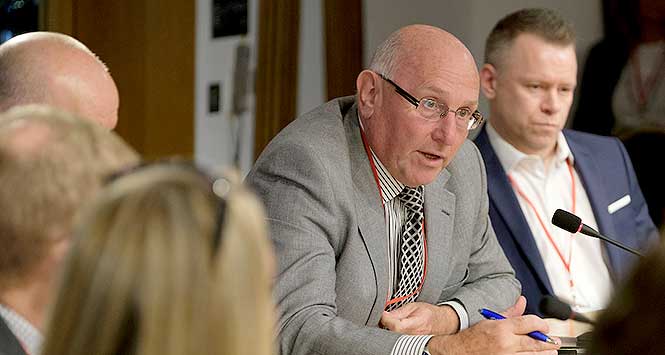 The real impact of rising staff costs for the independent convenience store sector has been revealed in new figures released by the Scottish Grocers Federation.

Since its introduction the national living wage has impacted heavily on the retail sector with 500,000 workers being affected across the UK. The headline living wage figure (£7.50) has knock-on impacts. Data produced through SGF’s partnership with the Institute for Retail Studies at the University of Stirling shows that the real hourly cost of employment, including additional costs such as pensions and National Insurance contributions from employers, is £9.66.

The data were gathered from a sample of retailers across Scotland and analysed by the Institute for Retail Studies of the University of Stirling.

The university’s Professor Leigh Sparks (pictured) said: “The independent convenience store sector is a vital component of community, economy and society across the country. Employing large numbers of local people, such stores are vulnerable to rising costs, some of which are often unclear. Rises in national minimum wage levels have knock-on impacts on the staff costs of almost 30%. The true cost of employment is being underestimated”.

Pete Cheema, SGF Chief Executive, said: “For the first time we have clear evidence of the real impact of rising staff costs on convenience retailers in Scotland. As small businesses, which play a vital part in the local economy, it is very difficult for stores to absorb these costs. This year more than 30% of stores have had to cut staff number with rising staff costs being the main reason given for this. Shop owners themselves are having to work longer, with 21% working more than 70 hours per week. We need the UK government to abandon the politically set target for increases in the national living wage. If, as expected, the national living wage rises to £7.90 next year, our members will face a real cost per hour of £10.17 – this is not sustainable.”

SGF has sent its data directly to the Low Pay Commission for inclusion in its report and recommendations to the Prime Minister. The new Scottish Local Shop Report will be launched at SGF’s Annual Conference in Edinburgh on November 3. 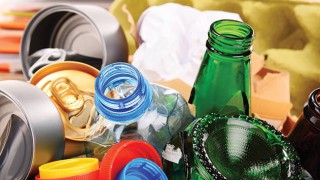