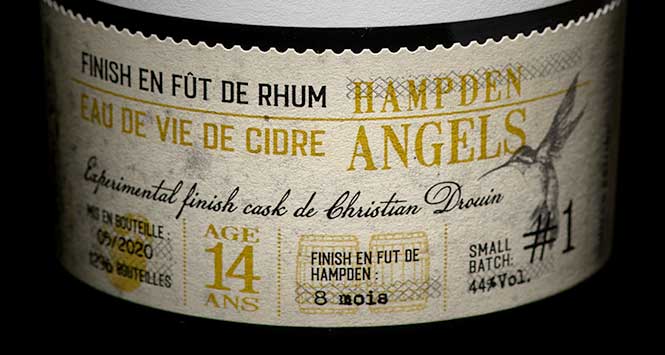 An avid, if perennially disappointed Scotland fan, UTC was befuddled to receive a press release into his inbox this month announcing the launch of a new drink called Hampden Angels.

Of all the things that the auld boy has called the Scotland team over the years on his many visits to Hampden, ‘angels’ certainly hasn’t been one of them.

Turns out though that a new Hampden Angels Calvados takes its name not from the home of so many heartaches and hangovers on the south side of Glasgow but from the Hampden Distillery in Jamaica.

Apparently, the new Calvados from a mob called Christian Drouin was aged in American oak barrels which previously contained rum at a distillery on the sun-kissed Caribbean island that shares its name with the rain-washed football stadium in Scotland. The new beverage is known as Experimental, a word that could equally be applied to most Scotland managers’ approaches to team selection over the decades.

Didn’t stop the auld boy asking for a free sample at any rate, even though he has no idea what Calvados is. As he adroitly pointed out, it’s 40% ABV and it’s £90 a bottle. How bad can it be? 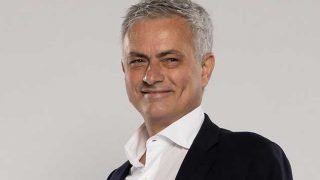 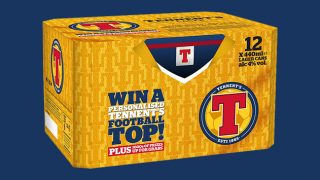