Grocery sales shine in a dull June for retail 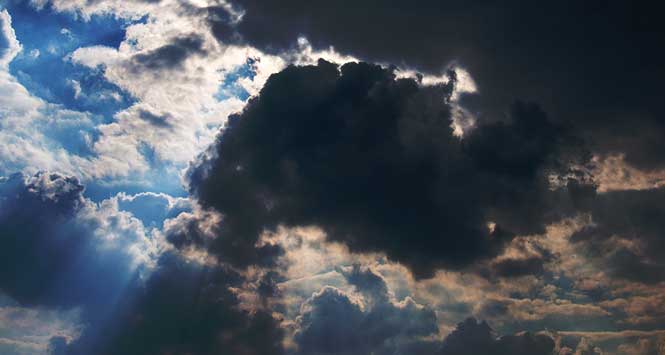 Total food sales in Scotland grew by 4.2% in June when compared to June 2016, according to the latest SRC-KPMG Scottish Retail Sales Monitor. This pulls the 12-month averages to 1.5%, the fastest growth since April 2014.

Ewan MacDonald-Russell, Head of Policy & External Affairs for the Scottish Retail Consortium sounded a note of caution over the seemingly strong grocery performance. “It’s clear that growth derives from cost pressures from imported goods; resulting from the fall in the value of sterling.”