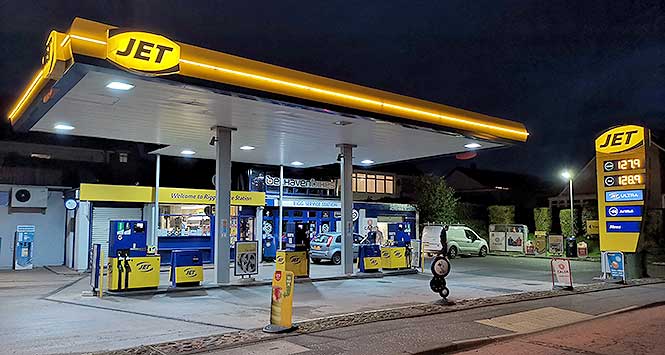 The pair – along with Cooper Brothers Garage in Newmains, which also recently installed the EPoS platform – are the first Jet-branded sites to utilise EDGEPoS and its fuel features.

All three service stations are also the first sites to benefit from the JW Filshill link Henderson has developed; the Paisley-based wholesaler has named EDGEPoS as one of its preferred EPoS suppliers for forecourts in Scotland and England.

Scott and Andrew Aitken own both Bypass and Rigg Service Stations. Commenting on their hunt for a new EPoS provider, Andrew said they were looking for the most innovative company that could fulfil their needs.

“Henderson Technology has come up with the goods and EDGEPoS is the most cutting-edge technology of our times,” he said. “It does more than what it says on the tin.”

Darren Nickels, Head of Henderson Technology, added: “With the launch of our innovative and cost-effective self-checkout solution for our retailers, and the launches of Appetite and Gander apps and future Ubamarket app integration, EDGEPoS really is the future of retail technology.  We offer 24/7 support with every system, as we know that businesses do not stop at 5pm.

“We look forward to sharing the benefits that our team and our solution can offer with more retailers as we expand across all parts of the UK and Ireland.” 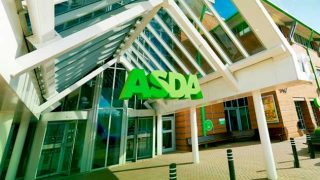 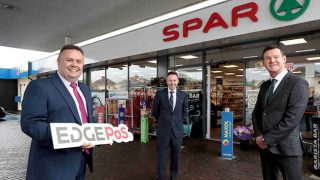