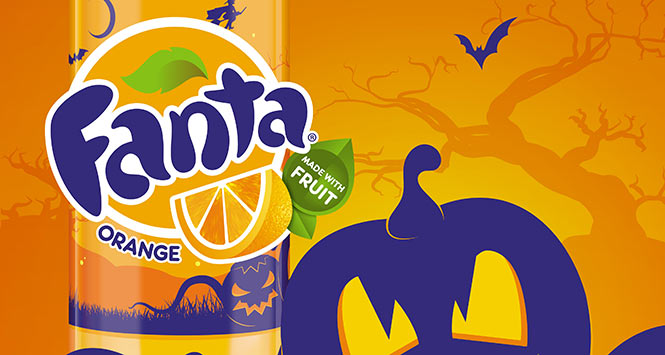 The Fanta range is getting some spooktacular additions, as Coca-Cola Enterprises bids to make the most of the Halloween opportunity.

The brand has also launched a seasonal media partnership with MTV, targeting mums and teens.

Fanta’s packaging will be haunted with spooky jack-o’-lanterns across its two-litre Orange, Orange Zero and Fruit Twist variants, as well as its 6 x 330ml and 8 x 330ml multipack can ranges.

The Halloween packs will be supported with themed in-store visuals, point-of-sale material and an outdoor advertising campaign to drive awareness.

To further enhance the reach of the campaign, Fanta has partnered with MTV to launch a #TrickorTreat prize draw competition which will be amplified across the MTV channel as well as its online and social media sites throughout October, reaching over 1,500,000 teens.

Caroline Cater, Operational Marketing Director at CCE, said: “With Halloween becoming an increasingly prominent celebration in the social calendar and landing on a Saturday this year, retailers can tap into the excitement of the occasion with these new Fanta pack formats, making the most of the brand’s increased marketing support to help drive sales in store.” 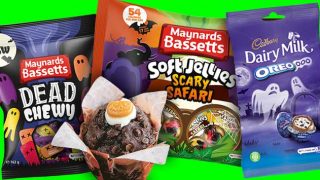 Get your teeth into Halloween 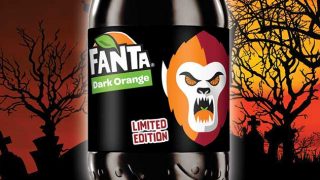