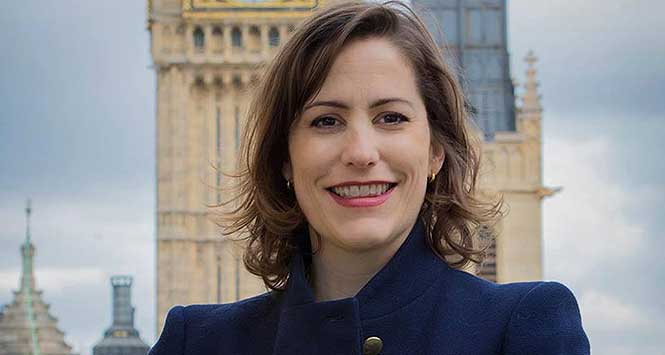 Home Office Minister Victoria Atkins has announced a package of measures to tackle violence against retailers.

The move follows a top-level industry summit on retail crime held in December that was attended by representatives from the NFRN, USDAW and other stakeholders.

In a letter to attendees this week (22 January), Atkins said she had “enormous sympathy for shop workers who, in their endeavours to enforce the law, can face intimidation, threats and, in some cases, violence”.

Atkins – Minister for Crime, Safeguarding and Vulnerability – set out a three-pronged plan, which is to be introduced when the offensive weapons bill that is currently before parliament reaches Committee Stage in the House of Lords. It includes:

ACS Chief Executive James Lowman said: “Tackling violence against shopworkers on the front line enforcing the law must be a key priority for all authorities. This must include targeted action to deal with shop theft, which is one of the most common triggers of abuse along with challenging attempted underage sales.”

NFRN National President Mike Mitchelson commented: “The NFRN looks forward to seeing these measures take effect as they will better protect all retail workers and we will work closely with both Mrs Atkins and the Home Office to deliver a safer working environment for shop owners and their staff.”

Usdaw General Secretary Paddy Lillis said the measures were “a step in the right direction” but called on the government to go further by accepting amendments to the bill that will provide greater protection for shopworkers who will enforce the new law at the point of sale. It is expected that the House of Lords Committee Stage will be taken on Monday (28 January).

Lillis added: “Shopworkers will play a vital role in policing the sale of knives and corrosive substances, as they already do on the sale of alcohol and other age-restricted products. Yet they are offered no additional protection under the law and shopworkers can be treated like criminals if a mistake is made at the point of sale.” 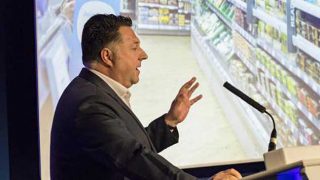