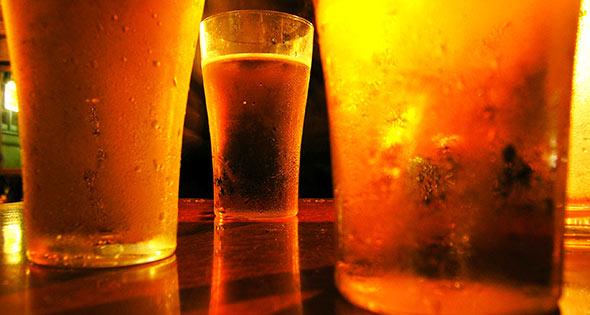 A group of eight independent Scottish brewers have joined forces to form The Brewers’ Association of Scotland. The group comprises Cairngorm, Fyne Ales, Harviestoun, Innis & Gunn, Inveralmond, Stewart Brewing, West and Williams Bros and has come together to support, promote and protect the industry.

The group launched at an event in Scottish Parliament, where it set out a 10-year plan for the sector.

Chairman Dougal Sharp, founder and Chief Executive of Innis & Gunn, said: “The Scottish beer industry is thriving and opportunities abound within Scotland and internationally. It is important to our sector, now more than ever, that we have an effective industry body to help us to achieve our individual business aspirations.

“Until now the industry has had no governing body in Scotland, whereas in other countries where there are similar associations the benefits of such a body are clear. More choice, greater levels of consumer awareness and understanding, high quality, higher growth and levels of business, all underpinned by targeted support from local governmental agencies.”

One main function of TBAS is to offer a standard set of criteria that defines Scottish craft breweries: artisanal brewers that are predominately Scottish owned and brew less than 200,000 hectolitres per annum in Scotland or within their group of companies.

It is estimated there are now between 80 and 90 independent breweries in Scotland and the overall value of the sector in the off-trade is £41.3m, growing at 13.2%.

The TBAS founder breweries employ 246 staff in Scotland between them with a combined turnover of more than £30m.

The project is aided by the Market Driven Supply Chain Project, which jointly funded by the Scottish Government and Scottish Enterprise, and delivered by the Scottish Agricultural Organisation Society, with additional support from The Community Food Fund.

Richard Lochhead, Scottish cabinet secretary for rural affairs, food and the environment, said: “Craft beer is becoming increasingly popular both at home and abroad and it is great to see Scottish artisan beer in such high demand. In fact, such is the pace of manufacturing growth that more than 60% of brewers in Scotland have been in operation for less than 10 years. It is important that – as the sector expands – those working in this business understand how they can capitalize through collaboration, to make the step changes to create strong, diverse businesses with national and global ambitions. I believe TBAS can make a strong contribution in this regard and I wish them every success.” 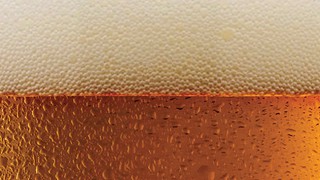 The no fear guide to selling beer 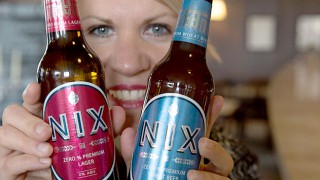