Coke gets all shook up with Elvis ad 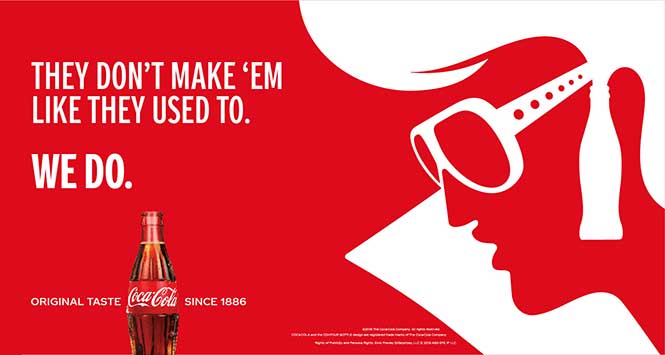 Coca-Cola European Partners (CCEP) has unveiled its latest marketing campaign, ‘We Do’, to celebrate Coca-Cola Classic and “reinforce the uniqueness and specialness of the 132-year old global phenomenon”.

The campaign will run for four weeks from April 6 across billboards and social media. It features the strapline “They don’t make ‘em like they used to. We do.”

CCEP says this takes inspiration from the worldwide iconicity of the Coca-Cola brand and how it’s maintained the same authentic and original recipe that was created in Atlanta more than 100 years ago.

It could also be viewed as a dig at rival brands who have reformulated their products to dodge the sugar tax, which coincidentally takes effect the same day as the campaign launches.

Simon Harrison, Customer Marketing Director GB at Coca-Cola European Partners, said: “Despite the world changing around it, the brand has maintained the same original recipe that was created in 1886 and is still loved by many today. The ‘We Do’ campaign is a celebration of a truly remarkable drink that has survived over a century and isn’t going anywhere soon.” 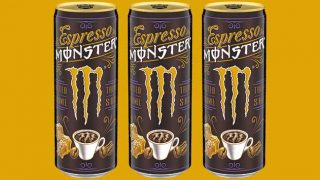 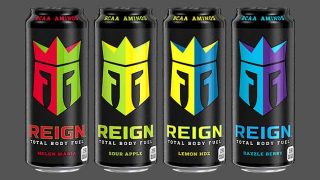