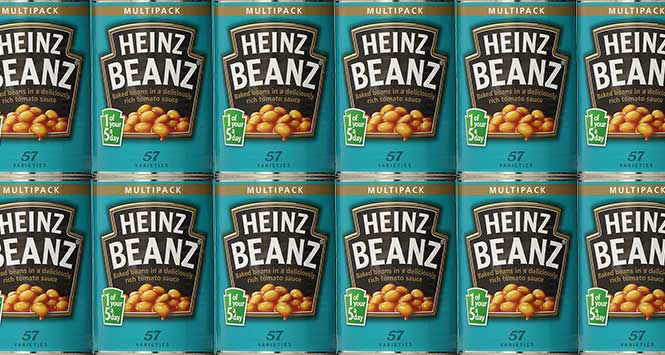 Brexit uncertainty resulted in British retail sales flatlining in August, as shoppers cut back on non-essential products. Yet food purchases have not faltered as Brits begin to stockpile ahead of the October deadline, according to shopping app provider Ubamarket.

British Retail Consortium figures show annual total sales growth fell to zero from the weakest July rise on record of 0.3%. The possibility of the UK leaving the European Union without a deal on 31 October has resulted in a decline in customer demand for non-essential products whilst they hoard products such as food and medicines, after fears that there will be short-term supply problems after Brexit.

Ubamarket conducted nationally representative research across a sample of over 2,000 UK adults, revealing how Brits feel Brexit is going to affect food prices on their weekly shop:

There is concern among many UK shoppers regarding the prices and availability of products, something Ubamarket believes retailers can address by becoming more proactive in collecting relevant behavioural data on their customers. Will Broome, the company’s CEO and Founder, said: “Retailers need to think of viable and efficient ways to manage their stock. App technology may not be an alternative that retailers have previously thought of, however, by collecting data on consumers’ behaviours, it can track which products customers are most likely to buy, helping retailers to stocktake.” 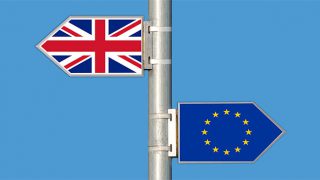