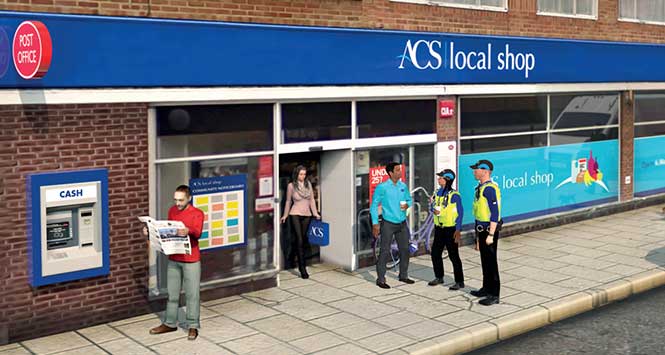 Crime is costing convenience retailers an estimated £3,873 per store every year, according to the 2018 ACS Crime Report. This equates to a 7p “crime tax” on every transaction.

The report revealed a 10% year-on-year increase in the number of shop thefts and provided yet more evidence of rising levels of violence that staff face.

There were an estimated 13,437 incidents of violence in the sector over the past 12 months, with theft increasingly linked to aggressive behaviour.

ACS Chief Executive James Lowman thought the real figure could be even higher. “We expect the true impact to be much larger as a lack of faith in the consistency of police response has led to many incidents going unreported.”

Calling for the police and judiciary to take retail crime seriously, Lowman added: “Shop thefts especially are often being committed by people that are dependent on drugs or alcohol, or part of an organised gang, with many now unafraid to turn to violence when challenged. Allowing shop theft to go unpunished means that these people go on to commit other offences, and where they have addiction problems they are not treated. We need fresh thinking from government and the police, because when shop theft is not tackled properly, it has wider implications for communities.”

The report also found that:

Usdaw General Secretary John Hannett urged the Government to act in the wake of the report and three other recent surveys, all of which recorded alarming rises in violence towards shopworkers.

“Shopworkers are on the frontline of policing the law on the sale of alcohol, knives, glue and acid. Parliament has given them the responsibility to police those laws, so parliament should provide shopworkers with the necessary protection,” he said.

“It is entirely reasonable that shopworkers continue to ask the Government for legislation to provide stiffer sentences for the thugs that assault them.” 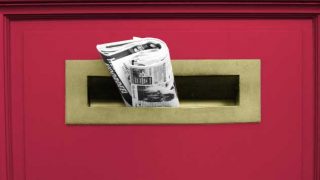